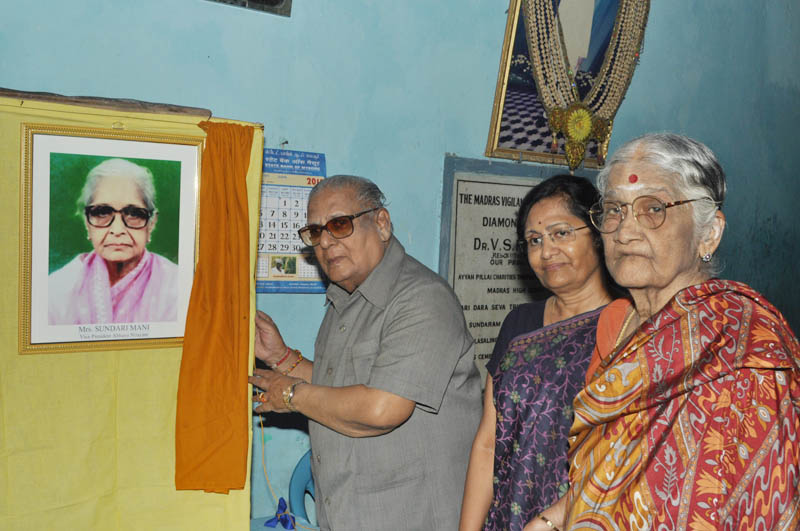 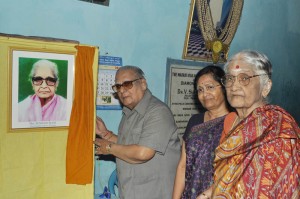 Social worker Sundari Mani, passed away on April 2. She was 86.

She was the Chairperson of the Women’s Indian Association. She was involved in several initiatives and programmes aimed at supporting, training and empowering women.

She was born to Justice P. N. Ramaswami and Rajammal (Rajam) Ramaswami, who started the consumer movement in 1975 and the Consumer Protection Forum in 1981.

She was the founder of the N.S. Mani Educational Trust and the Justice P. N. Ramaswami Charitable Trust.

She was also the former chairperson of the P. S. Sivaswami Ayyar Educational Charities, Thirukattuppalli, and the vice-president of the Abhaya Nilayam in Mylapore ( home for destitute women) and the Consumer Protection Forum.

She supported many underprivileged students for their education.

She was also the president of the Dr. Muthulakshmi Reddy Women’s Association, chairperson of the projects committee of Red Cross and a senior member of Altrusa.

The photo featured here was taken at a condolence meeting held by Abhaya Nilayam by its senior members at its premises on June 6. A portrait of Sundari was displayed.