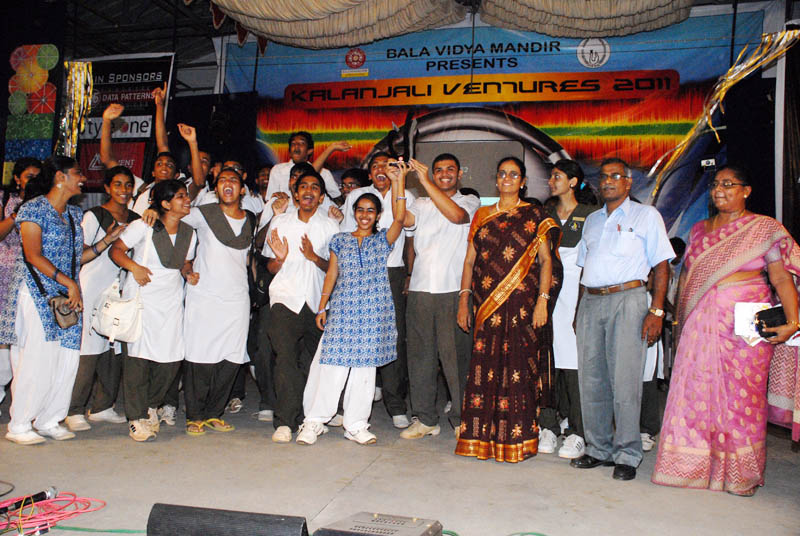 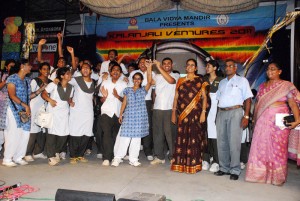 While the Vidya Mandir team from Luz won the trophy for bagging the most points in all events, the runners – up trophy was won by P. S. Sr. Sec. School, Mylapore.

Photo is of the Vidya Mandir team.