D. Jayakumar, Speaker, TN Legislative Assembly was the chief guest. He presented the awards to artistes and released the Kartik Fine Arts’ souvenir. 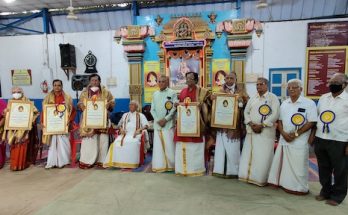 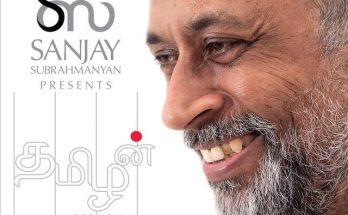