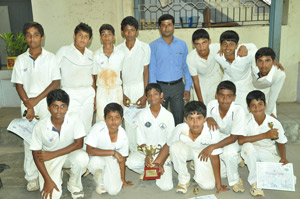 But there was some consioation for the P. S. Senior boys. G. Varun was given the best player of the tourney and best in the final, scoring 68 runs in 78 balls in the final. In that knock, he scored seven 4s. He also bowled and took two wickets.

Don Bosco batted first and scored 148 runs for the loss of 6 wickets in the 30 overs allotted.

P. S. Senior batted gamely but kept losing wickets despite Varun’s gallant knock. They came close to the target but by then, they had lost all their wickets. Their score – 141 all out in 29.3 overs.

P. S. Senior’s M. Aditya Srinivas was given the best batsman award. Abijith Venkatesh got the most promising player award. 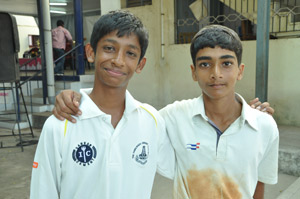 P. S. Senior was led by S Satyanarayanan, a resident Dr. Ranga Road and his bowling got him some nice rewards.

Varun who lives in Foreshore Estate has been a steady player.

The team is coached by Venkat Parthiban and Ganesh, 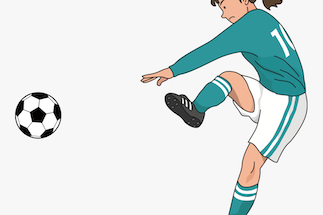 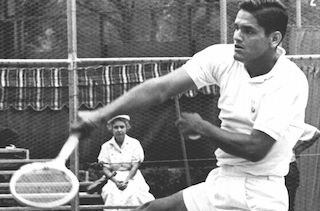 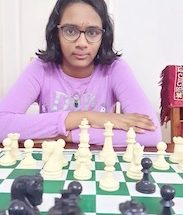