The IPL spot fixing racket has also led to the massive betting that takes place this season. And the raids on bookies in this city has a thread that runs into Raja Annamalaipuram too.

One of the men picked up by city police is named as Velayutham who operated a network from an apartment in Saidapet and resided in R A Puram.

It was only when police probed the man’s bungalow that neighbors got to know who Velayutham was.

The man is said to own a Audi and a BMW and their registration numbers ended with ‘4849’. 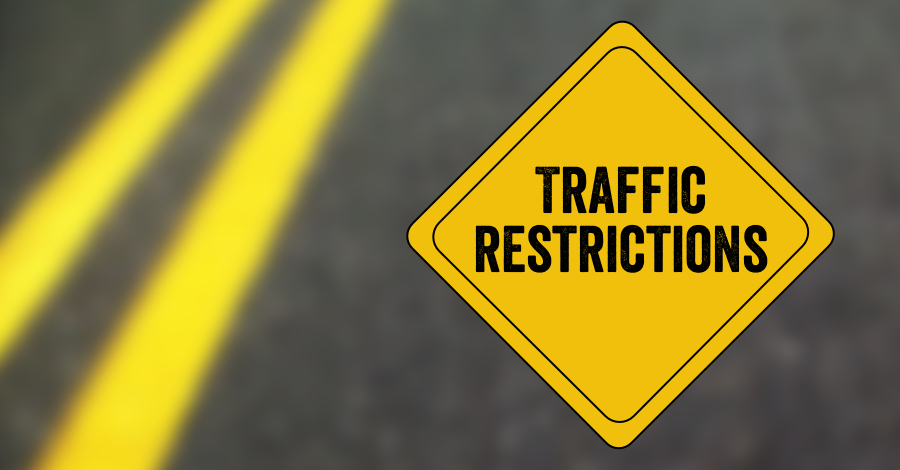 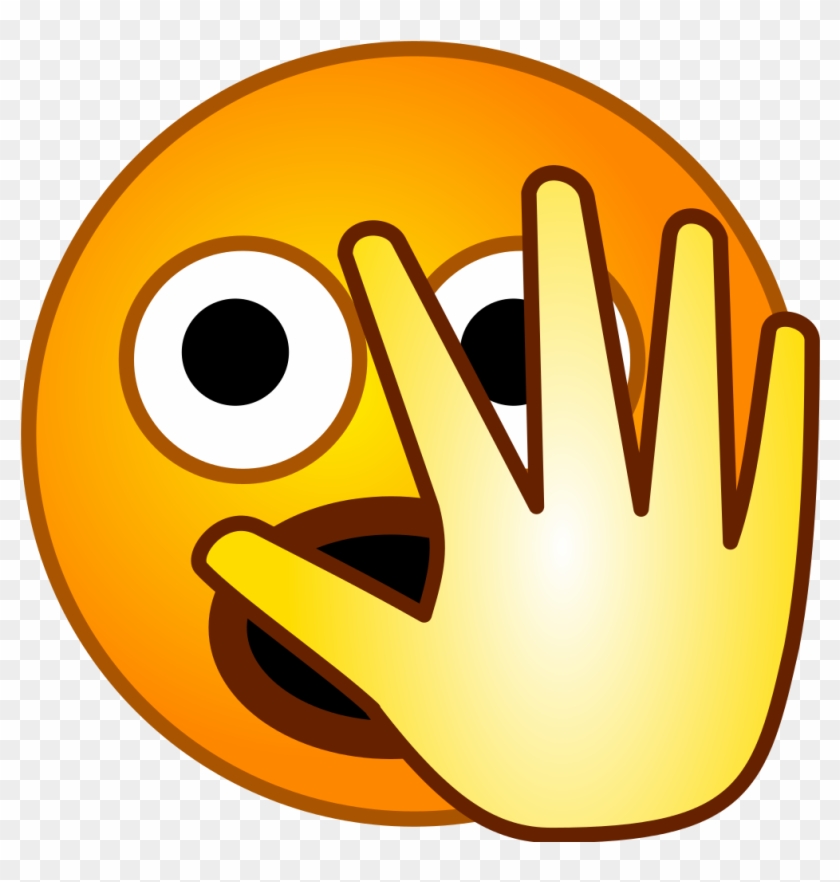