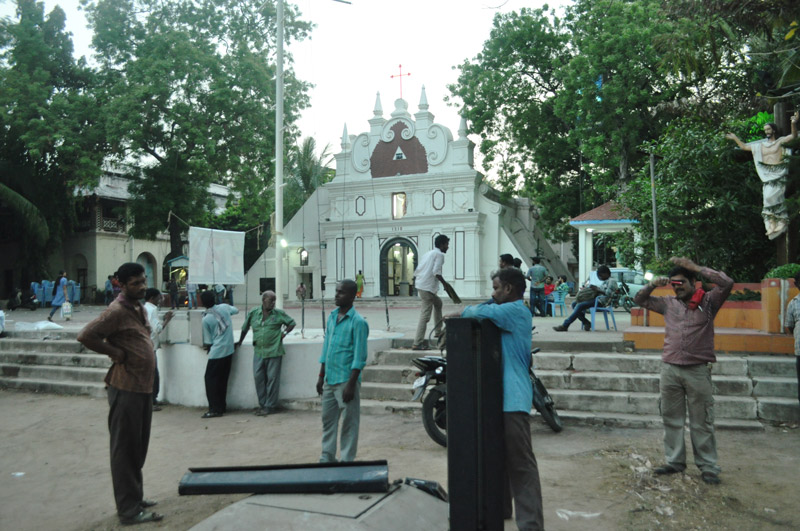 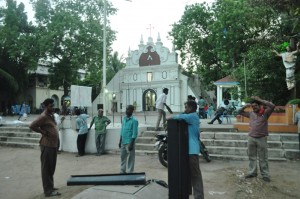 Our Lady of Light Church or Luz Church as it is simply called is a favourite spot for film crews. Many film sequences have been shot here, inside and outside.

On Tuesday, the team behind a film titled Villa in Tamil shot a song sequence here. Villa is said to be a film that has a parallel to the sleeper hit film ‘Pizza’ which was made by a team of youngsters.

Thirukumaran Entertainment, the producer of Pizza had announced in March 2013 that the sequel would be ‘Pizza 2 – Villa’. It has Ashok Selvan and Sancheti Shetty in the lead. 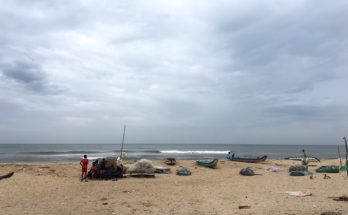 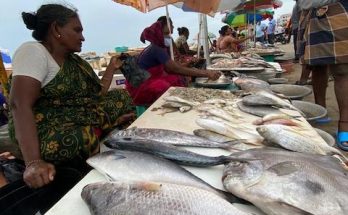