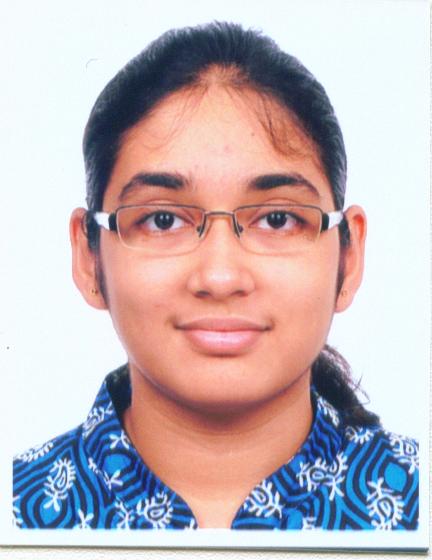 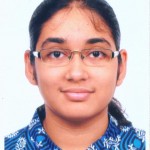 Vidya Mandir’s Aishwarya Prem Renu is among the toppers in the Chennai region in the CBSE Class 12 examinations results for which were released on May 27.

While she and her school in Luz celebrated this milestone, Aishwarya later got back to her preparations for the IIT JEE advanced exam this weekend since she is aiming to get into IIT and pursue a course that is close to her first love – physics.

She scored a centum in math.

Aishwarys says she split her study time between the CBSE  exams and the IIT JEE preparations.

She joined Vidya Mandir in Class 4, after returning from Nigeria where her dad is employed. She also holds a National Talent Search scholarship. The family resides in R A Puram.