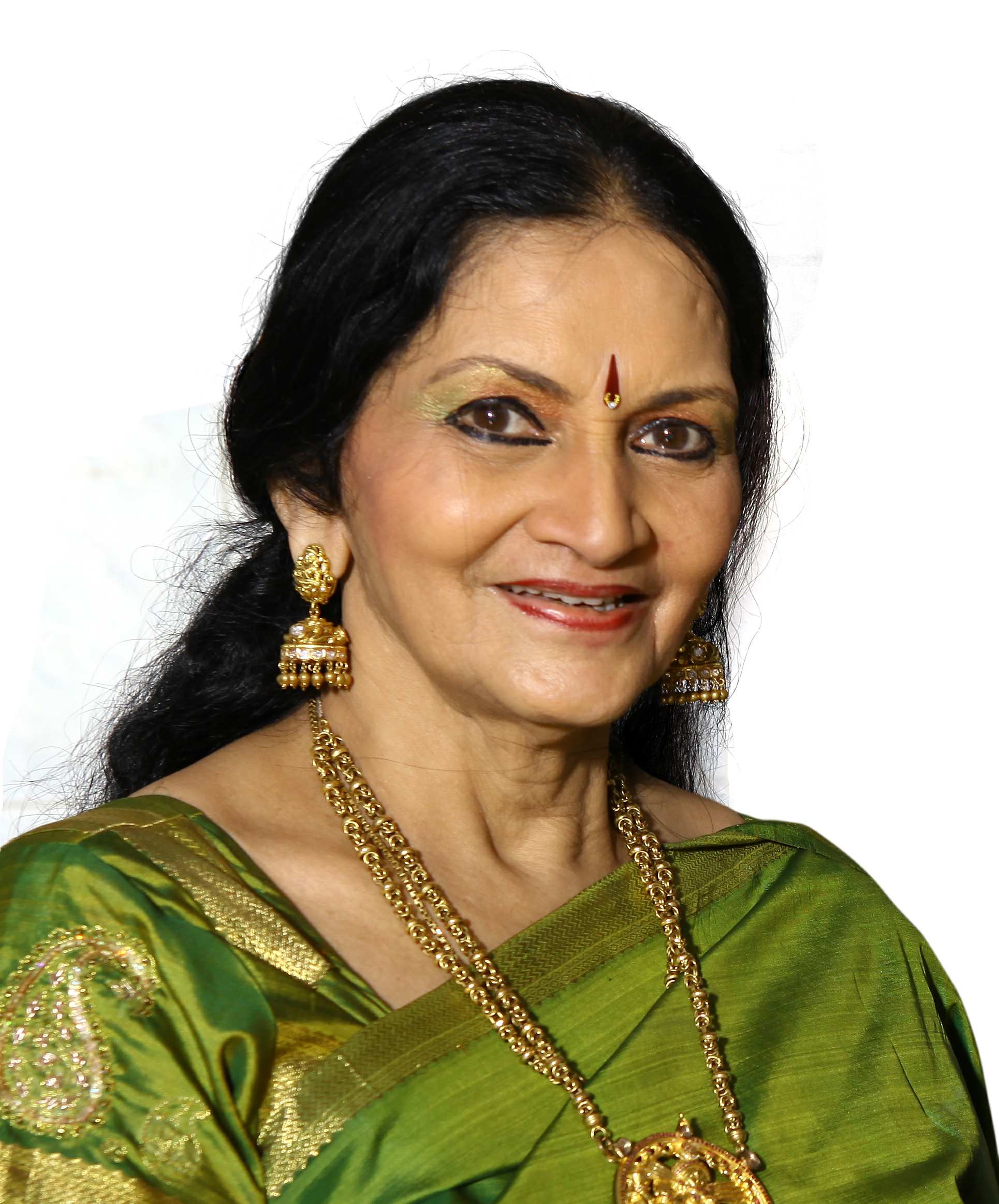 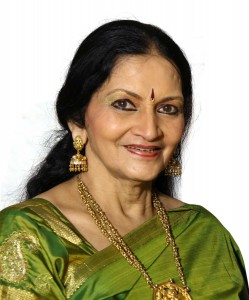 A tribute meeting has been organised on the 27th July to pay tribute to dance guru Dr Saraswati Sundaresan who passed away recently.

R. A. Puram-based Bharatanatyam guru Dr. Saraswati passed away on Saturday, July 13, 2013. She was the Artistic Director of Vipanchee Natyalaya, Chennai of which the founder-director is the legendary maestro Dr. M. Balamuralikrishna.

With a doctorate awarded by America West University and double post graduation in English literature and geography, she served on many bodies of the performing arts.

A-Top grade artiste that she was, Saraswati performed all over India  and  abroad and conducted dance workshops across the world. She produced over 75 dance features and thematic presentations.

She also worked with Dr. Balamuralikrishna on several projects.

Saraswati published a Tamil book on Bharatanatyam “Bharathanatyam Kalai” (published by Tirumagal Nilayam). She has also released CDs on dance.

Saraswati was honoured with several awards including the ‘Kalaimamani’ by Tamil Nadu government in the year 1991.