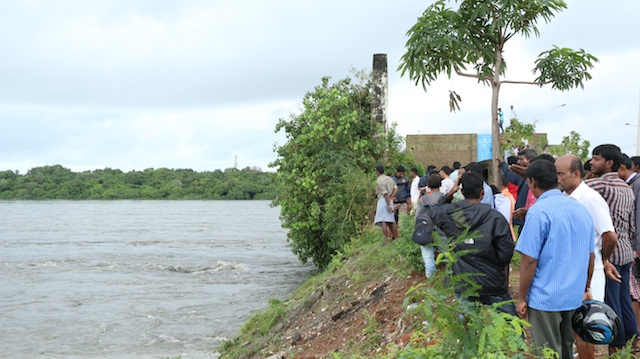 It was to be a long, long night on December 1, Tuesday.

The rainfall had been steady and yet I had taken the risk to attend the launch of the December Season music and dance festival of Kartik Fine Arts at Narada Gana Sabha, Alwarpet.

We were in a car and near the Alwarpet flyover signal, opposite the Cauvery Hospital we had to take a left turn – a small part of the service road on TTK Road here had caved in and traffic was diverted.

The sabha’s campus was okay – there was no sign of rising water level. Inside the hall, some 30 people were in the audience. The awards event was followed by a play on saint Thyagaraja – the 90min play was interrupted by power failure many a time and when we came out it was close to 10 p.m.

The rain was steady but the roads and streets were flooded – some 2 ft of water. I was headed to Adyar but in R A Puram the car gave way. We gave up, walked, took an auto and a bus and then walked home.

That was the night the rainwater began to rise and rise.

As the did the waters in Adyar River ( photo here is of the river shot on Dec. 3 morning) – which forms the south boundary of the Mylapore neighborhood – and the Buckingham Canal – a filthy, much-filled waterway that carries sewage most times that runs north south across Mylapore and Mandaveli.

The areas of R K Nagar and R A Puram, Visalakshmi Totham and San Thome began to flood – the waters rose and rose – to make it the worst night in history – the night the city got a record rainfall and the deluge swamped many parts of it. 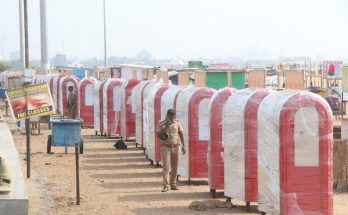 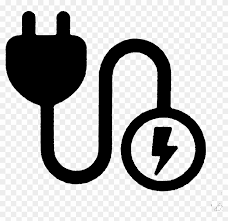