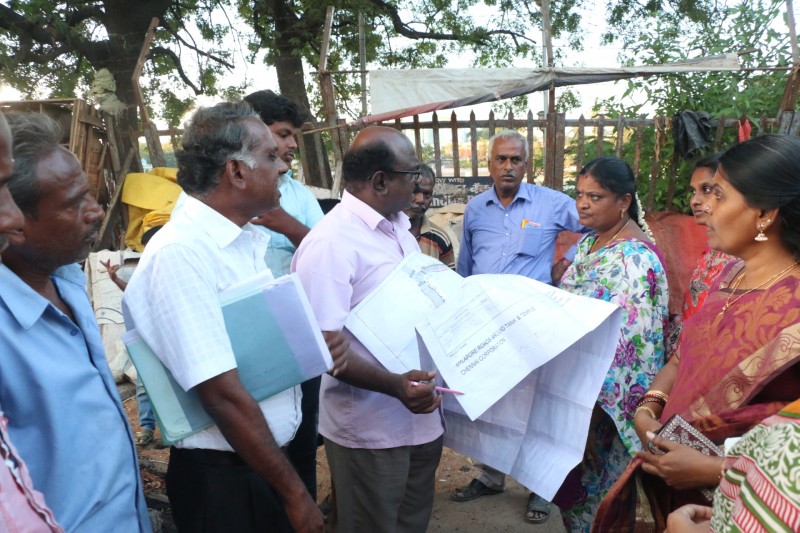 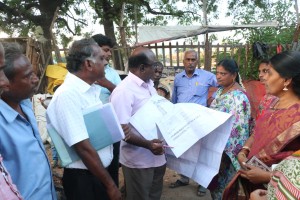 On Feb 23, the EO of Sri Kapaleeswarar Temple, Mylapore – D. Kaveri, raised an issue about the new design of pavements to be laid on the Mada Streets around the temple.

She said that the wide pavement and the parking spaces would leave very little space for the small and big chariots that use the street throughout the year during the festival times.

She had a look at the plans and a petition was submitted to the Mayor on Feb 24.  The Mayor has promised not to widen the pavements and that it will be constructed as it was last year, she said.