Sri Ramanavami celebrations have been drawn up in a few venues in the area.

A harikatha on Ramayana will be conducted by Dushyanth Sridhar at Sanskrit College, Mylapore on April 11 at 6 p.m. A music concert by R. Rajalakshmi and group will precede the harikatha. At 84, R. H. Road, Mylapore. 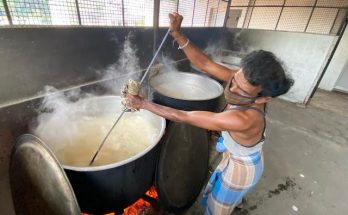 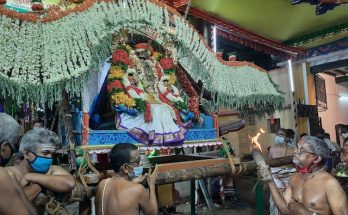 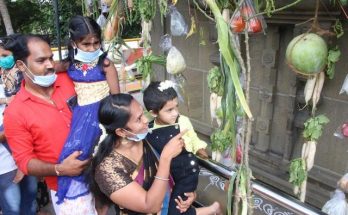