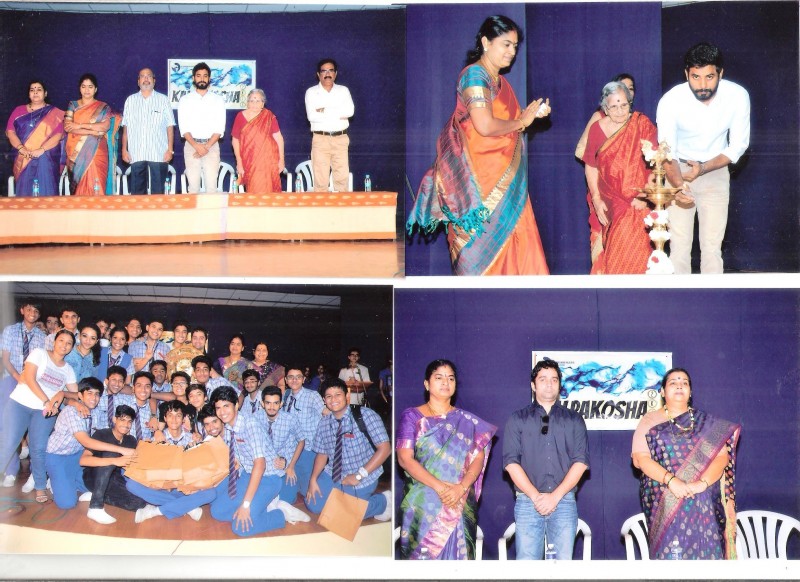 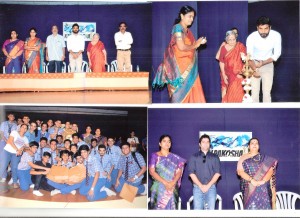 Cine actor Aari was the chief guest for the inaugural function of Kalpa Kosha, the annual inter school cultural event, held at Sir Sivaswami Kalalaya Senior Secondary School, Mylapore on June 16 and 17. Students from 18 schools in the city participated in 20 events held on both the days. Master chef, moot court, poster making and green screen were some of the new events introduced this year.

At the valedictory function held on June 17, music director Vishal Chandrasekhar was the chief guest.  Prizes like a blue tooth speaker, power bank, 8GB pen drives, Moto G4 plus and a home theatre were distributed to the winners of various events. The overall championship was bagged by Chettinad Vidyashram, R. A. Puram.

Other events hosted by the school recently include an inter school shabdam competition for students of classes VI – VII. The event, funded by an endowment instituted by Sankari Balasubramanium, director of Ganapathy Natyalaya, was held on June 20 at the school auditorium. 15 students from several city schools participated in this tournament. Aditi Ram Venkat, the director of Srishti Dance Academy was the chief guest at this event.