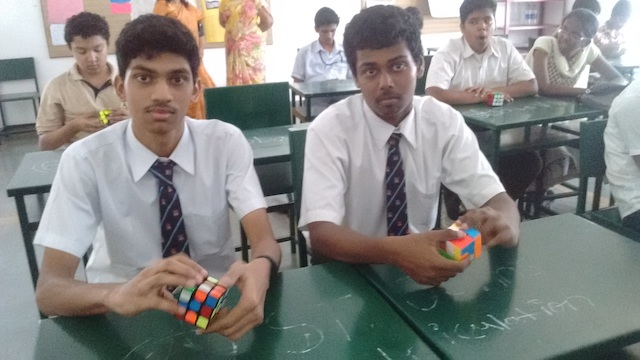 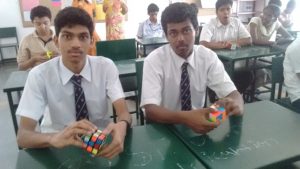 The third edition of Chettinad Hari Shree Vidyalayam’s interschool culturals set the school campus abuzz. July 6 drew 14 schools from around the city to “The Vizha -2016”.

The opening ceremony at 9 in the morning set the ball rolling, with host cultural performances and the school principal’s address. Radio jockey Balaji attended the event as chief guest and held everyone’s attention with am informal speech.

During the course of the day, 24 individual events were held at different venues around the school. They ranged from Adzap, Block and Tackle and Channel surfing to Hairstyling and Fireless cooking.

A DJ set the community grooving while a host of food stalls attracted the foodies.

Winners of six flagged events came together for a winners’ event – a student from National Public School , who emerged victorious, was declared, Mr.Vizha . He received a LYF smartphone and hotel meal vouchers.

The runner up from Holy Angels received hotel lunch vouchers.

Chinmaya Vidyalaya emerged the overall champions and bagged the grand trophy, while winners of every individual event were awarded with certificates and select gifts that ranged from stationery to electronics.

The entire show was put together by a core team that consisted of students and teachers with the support of the Principal and school management. The generous contribution of the sponsors played a pivotal role in raising this event. It was a ‘Vizha’ in its truest sense.