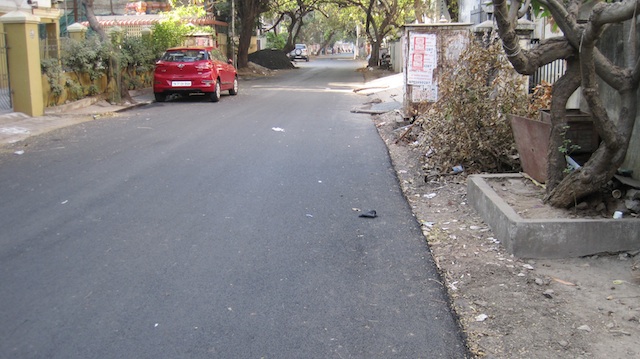 Chennai Corporation, through its contractors has been relaying roads and streets across the neighbourhood the past few weeks.
Road repair and relaying work in Mylapore, Mandaveli and Abhiramapuram was seen this past week.
However, many Mylaporeans are wondering why some streets which are in a bad state and lie in the same area where other streets have just been relaid are left out of the civic exercise.
For example, residents of First Street, Abhiramapuram have a point to make.
Says resident N. Janardhanan, “To our dismay, the other end of First Street, which is Subramaniam Street has been repaired and tarred, as with the neighbouring streets.
But the northern side of Subramaniam Street has been left out without being relaid.”
Janardhanan says that the condition of Abhiramapuram First Street has worsened  “as many vehicles  take this street to avoid heavy traffic and the traffic signals on C. P. Ramaswamy Road and this heavy traffic creates lots of potholes.”
Photo here shows a relaid road in Abhiramapuram; it was shared by Janaradhanan, a resident. 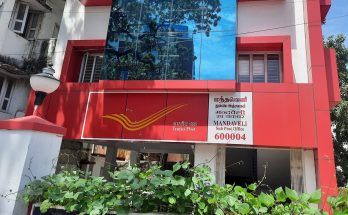 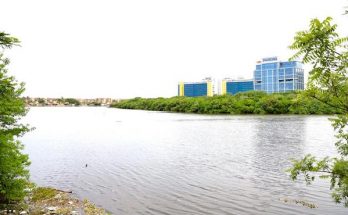 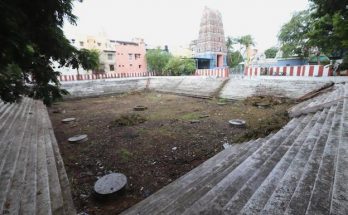