The stage is set to feature the main contestants in South Chennai in the forthcoming elections to the Lok Sabha.

While the AIADMK has re-selected sitting MP, Dr J. Jayavaradhan the DMK party has chosen poet-orator Thamizhachi Thangapandian as its candidate here.

AMMK party of TTV Dhinakaran has also thrown its hat in this ring – its Isaikki Subbiah is its candidate.

But the contest will be between the AIADMK and DMK candidates here; both have a large support base. 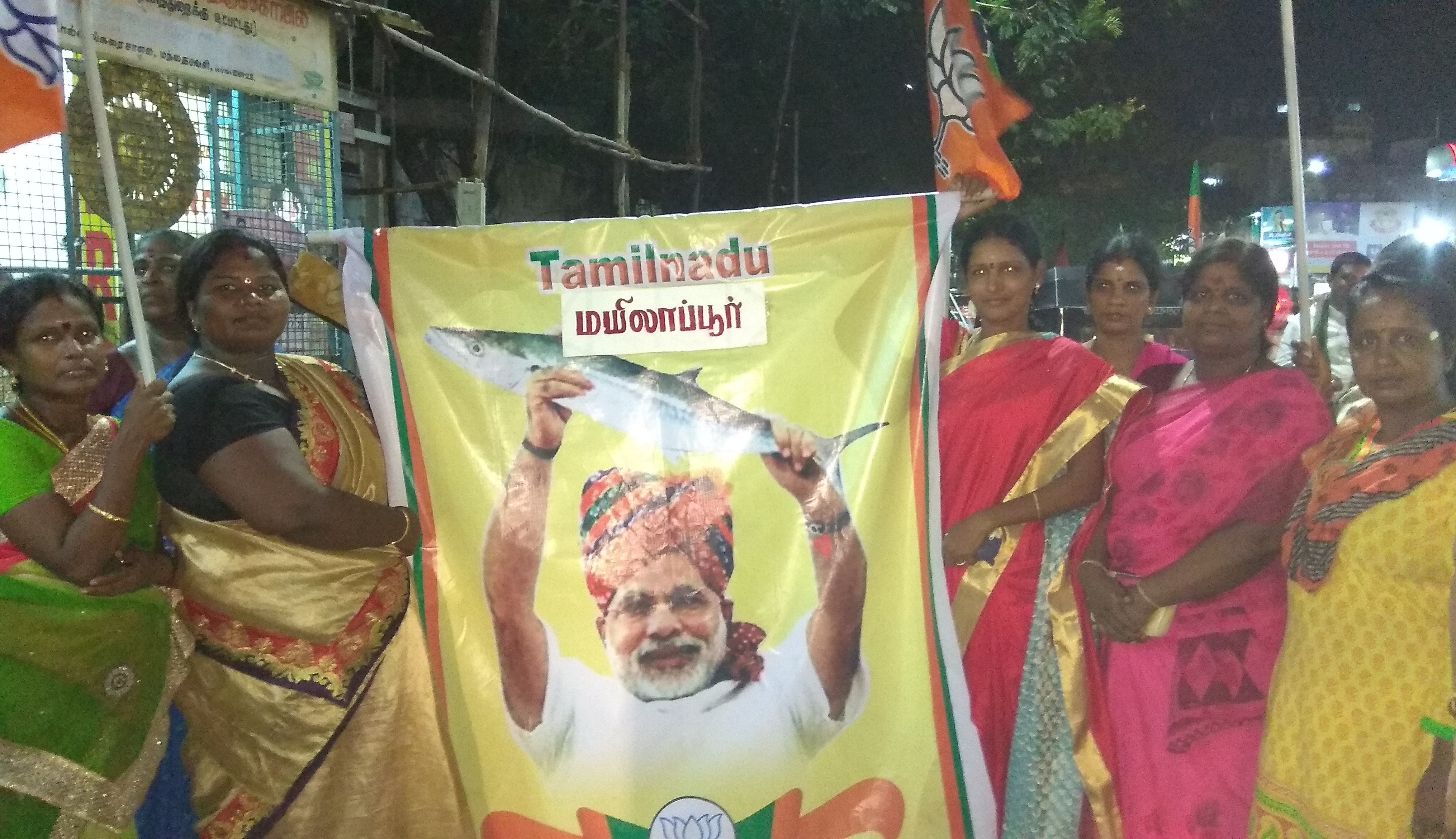 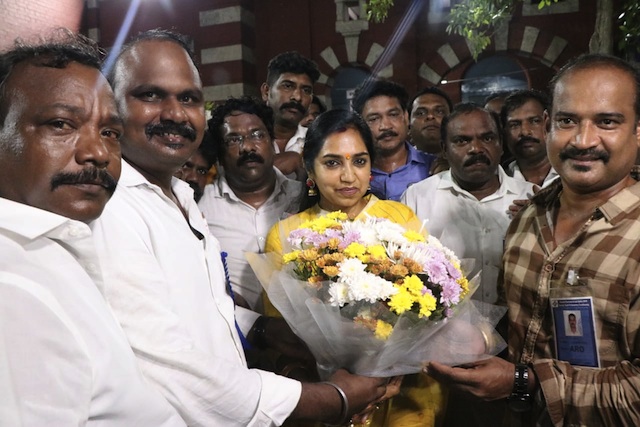 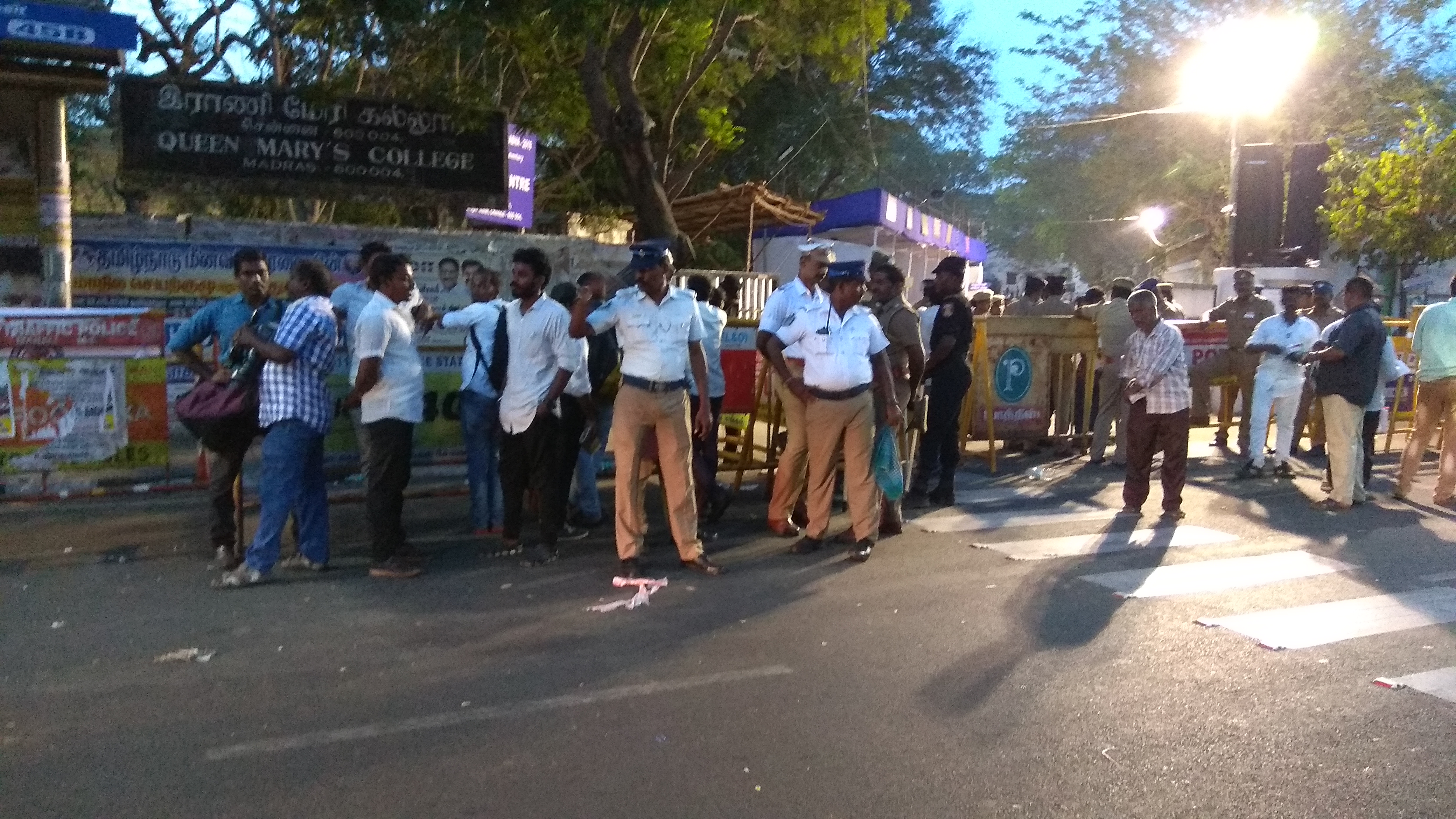