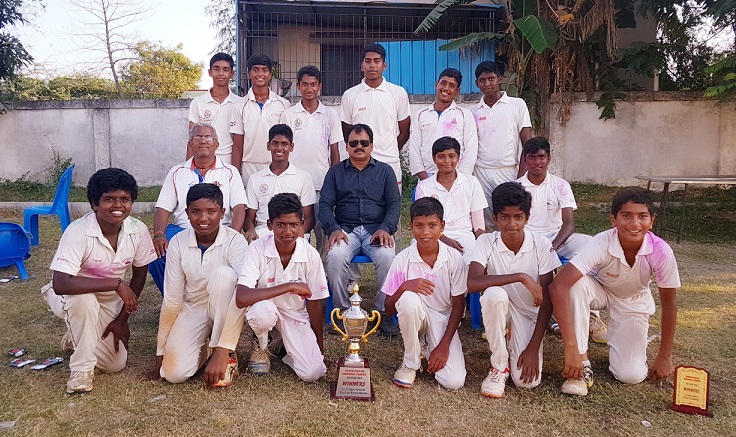 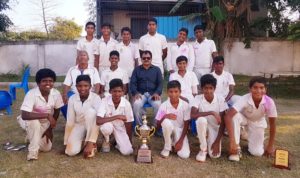 At the GEE GE L. Chokkalingam Memorial Cricket Tournament held in the city on March 21, the under 15 team from St. Bede’s Anglo-Indian School, San Thome beat Nellai Nadar School at the finals to lift the winners trophy.

The team scored 183 for 8 in 50 overs. S. Mohamed Ali, P. L. Harshavardan Sai and Siddharth Prakash were given the man of the finals, best batsman and the man of the series awards.