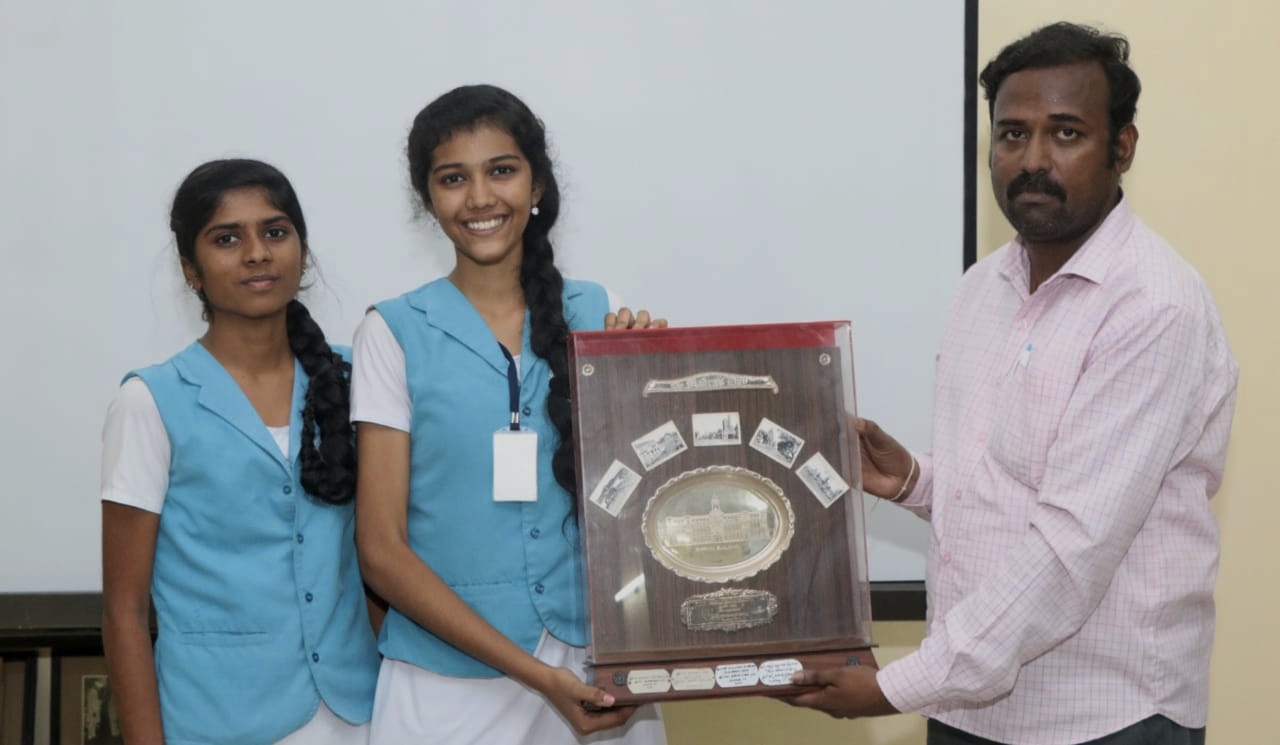 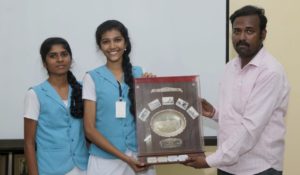 The team of St. Anthony’s Girls Hr Sec School, R. A. Puram were presented the rolling trophy after winning the annual Madras Quiz in Thamizh for Thamizh medium schools conducted as part of the Madras Day/Chennai Dinam celebrations for 2019.

They were far ahead of their three other rivals in the final round of the quiz which featured two teams, also of St Anthony’s and a mixed team of students of P. S. Hr Sec School and Raja Muthiah, both located in the neighbourhood.

All questions were based on the city, its people, landmarks and events.

Over 75 students took part in the preliminary round of the quiz, held at the community hall inside the campus of the Mylapore MLA office in Alwarpet. The hall was provided free by the MLA.

The quiz was conducted by R. Revathi on August 31 afternoon.