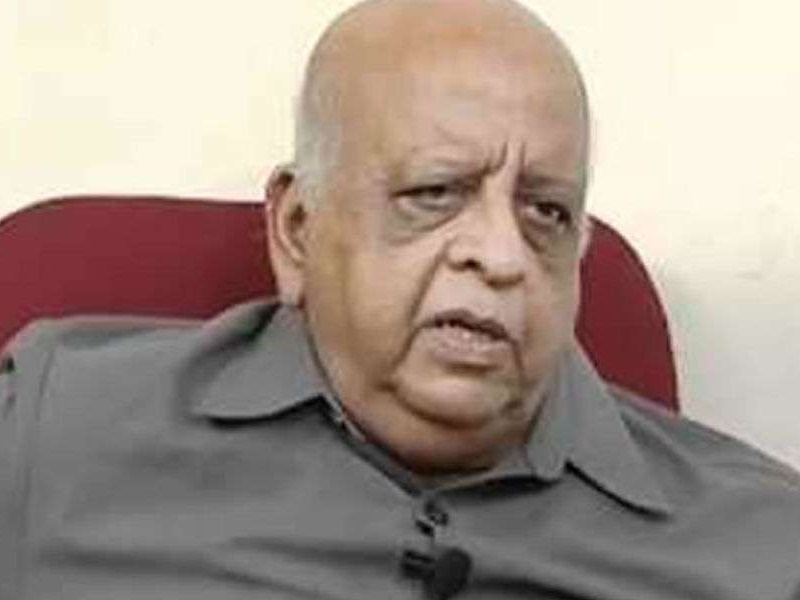 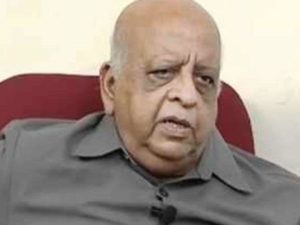 He held the post of chief election commissioner for six years, from 1990 to 1996 and was known as the man who reformed the election process in the country. He also contested in the presidential election in July 1997 where he lost against K. R. Narayanan. He was a recipient of the Ramon Magsaysay award in 1996.

His wife Jayalakshmi Seshan had passed away in March 2018. The couple did not have any children. His final rites will be held on Monday (Nov 11) evening.