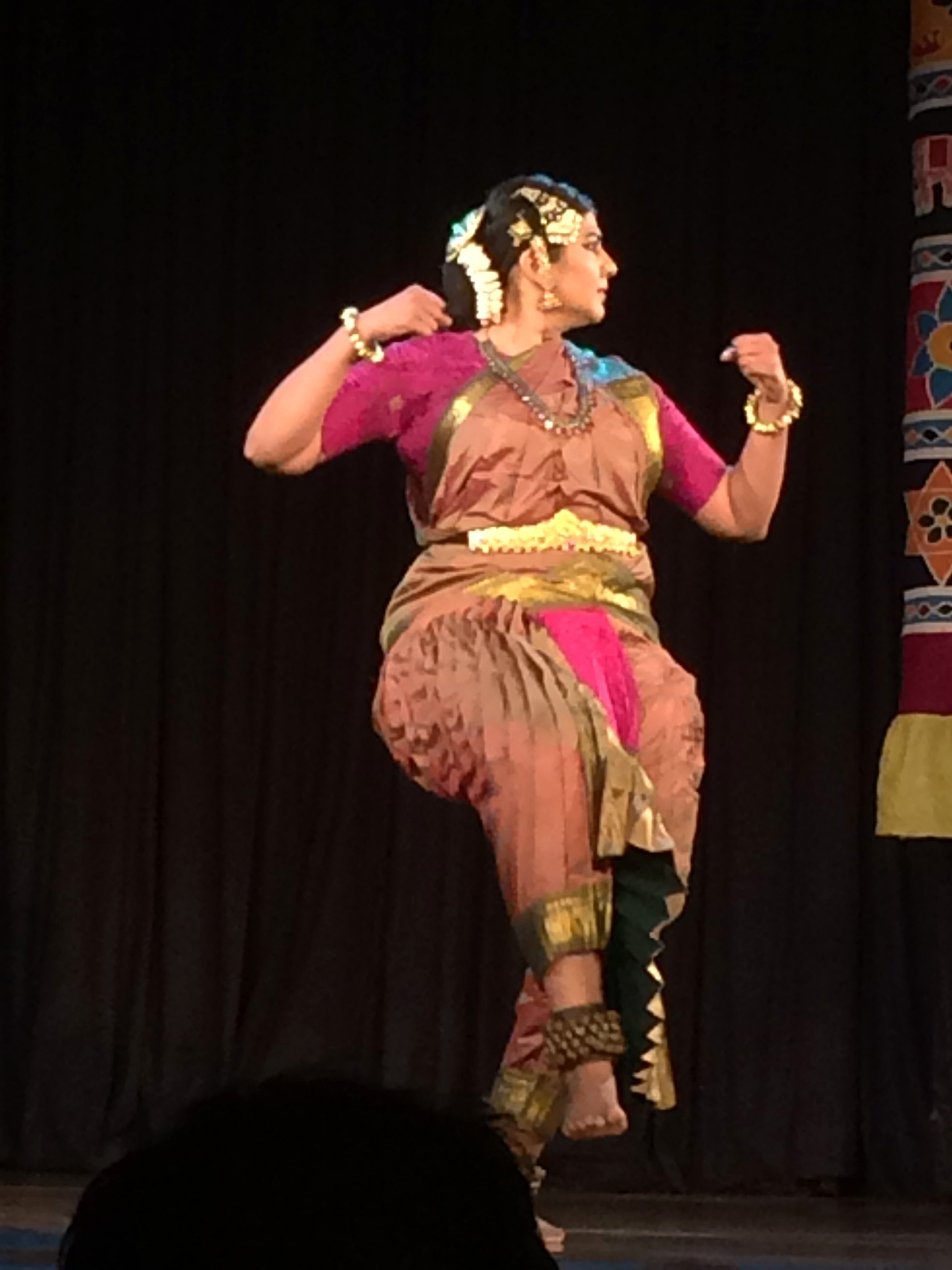 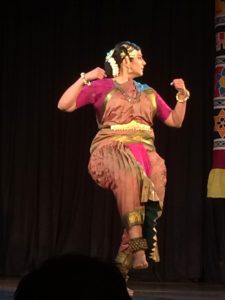 Pakistan poet Faiz Ahmad Faiz’s poem, ‘Hum Dekhenge’ has become a sort of an anthem of the anti-CAA protest campaign across India.

On Sunday, classical dancer and scholar Swarnamalya Ganesh, while performing at a dance festival which paid tribute to Bharatanatyam guru K. J. Sarasa performed to the Thamizh version of the song based on the Faiz verses – a song that has been sung by Anjana and Bindhumalini and translated by Ponni and Mangai.

In the first dance piece that Swarnamalya performed, she integrated a audio recording of Nehru’s famous ‘ Tryst with Destiny’ speech he delivered as India woke up to independence, into the song.

The dancer said that the late guru of hers had asked her sishyas to be creative and independent. Her tribute that Sunday evening reflected the current issues that India is facing – issues related to the CAA and NPR. 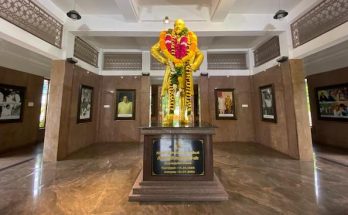 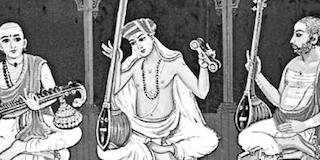 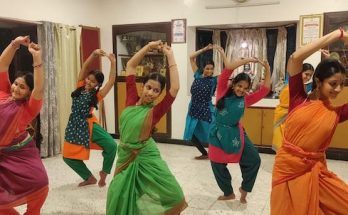