On Monday, one virus case was reported at Adam Street in Mylapore.

Said a Chennai Corporation official of zone 9, ” The virus-positive man is a bank employee. He has been taken to the hospital for treatment.”

In addition, in the past few days cases have been reported at Mandaveli MRTS station and Ganeshapuram slum behind Mundagakanni Amman Kovil MRTS railway station.

At Mandaveli MRTS station, a daily wage worker, who had taken shelter at the station tested positive. At Ganeshapuram slum, an elderly man tested positive for the virus, confirmed the official. 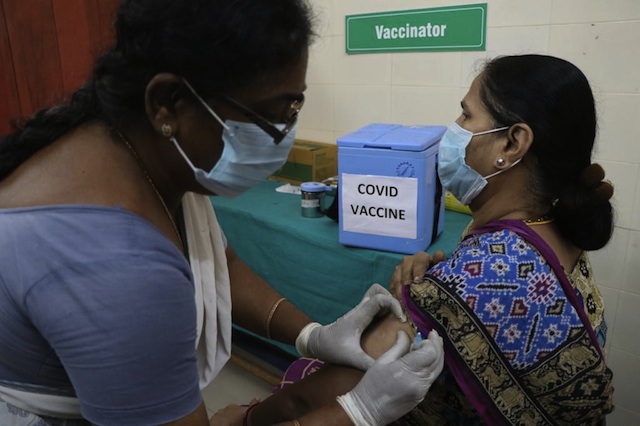 2 Comments on “More virus cases reported in the neighbourhood”