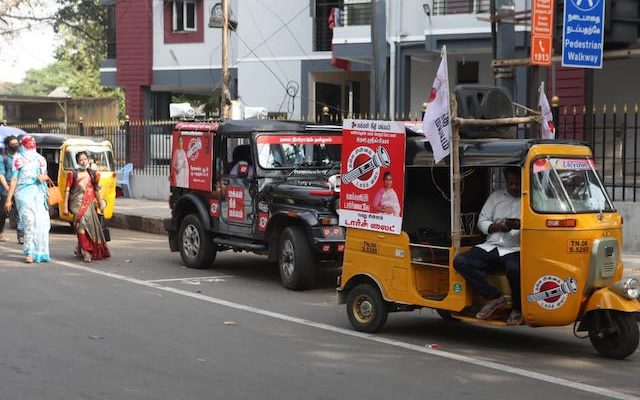 By all accounts, the campaign of Makkal Needhi Maiam ( MNM). candidate for Mylapore, Sripriya seems to be low-key and moving in fits and starts.

She has called off campaigns locally at least thrice; this morning as the campaign posters-fitted autos waited for her near St. John’s School in Mandaveli, they were told the campaign was off since the former actor was off to Coimbatore and would soon have Kamal Hassan join her here.

On the other hand, the DMK and AIADMK candidates, T. Velu and R. Nataraj  continue a tight, busy schedule morning and evening. Both parties move into kuppams, crowded colonies and markets to meet people, led by large groups of cadres carrying flags.

Clearly, theirs is a campaign that may well end in a tough fight. 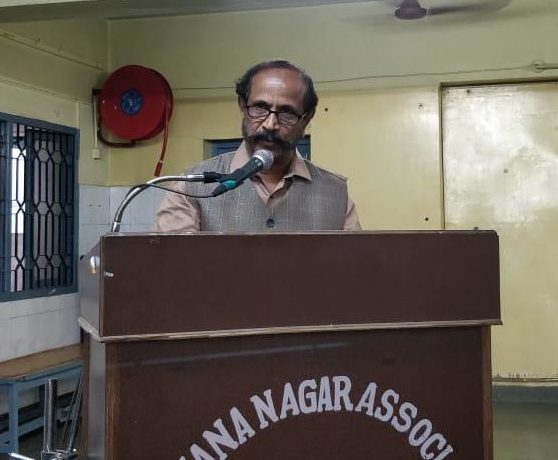 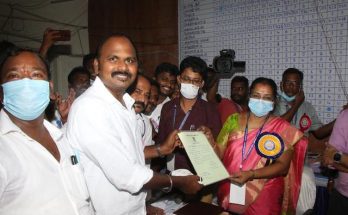 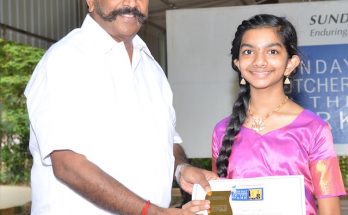