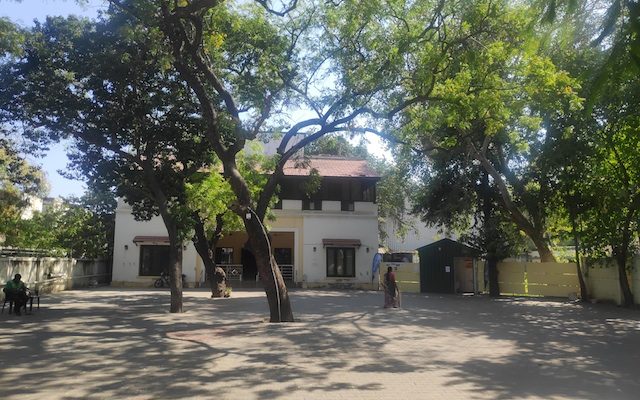 It was this week last year that facilities at the Mylapore Club (photo attached of the temporary suspension notice that was pasted on the gate of the club on the morning of March 17, 2020) were suspended following a state government notification.

Today, there is some vibrancy on campus.

The shutdown was initially intended to be for a fortnight but following the national lockdown, the club was shut down for many months.

For a long time, only the security personnel and the sweeper were at the Club. The then head of security J Ravi performed services that were beyond his call of duty doubling up as the sweeper and the gardener during the early period of the lockdown.

Almost six months later, following the lifting of the restrictions, the club adopted a cautious approach first offering takeaways at the canteen. Slowly the club opened up its library and the Cards Room and then the gym.

Later it opened up the shuttle and tennis courts for members. In December, the club opened up its nets to one on one cricket coaching by the members.

In a communication to the members, secretary Suresh Sampath expressed happiness at the recommencement of all the activities at the club “Clueless we sailed for six months till we reopened the club on September 3.  We adopted a slow and cautious approach to the reopening of the facilities at the club.”

He told Mylapore Times that over the last one year, the well being and safety of the members and the staff has been a top priority

“Even though there was a financial crunch, with the encouraging support of the members we paid salary to all the staff through the period of the lockdown.  We have been able to open up all the facilities at the club in a phased manner. In the last six months, the canteen has been functioning particularly well because members, especially senior citizens, have been looking for parceled food given the safety and quality features.”

He said that with the blessings of the President, the club is looking at launching a special membership scheme for the relatives of the members, one that will be finalised soon. 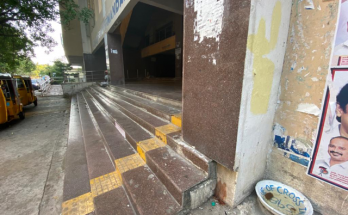 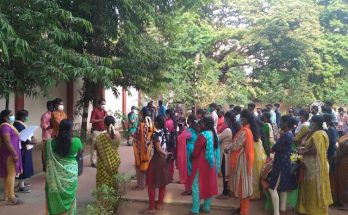 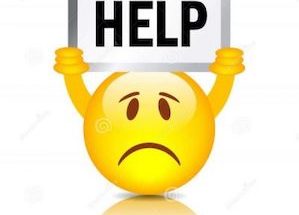