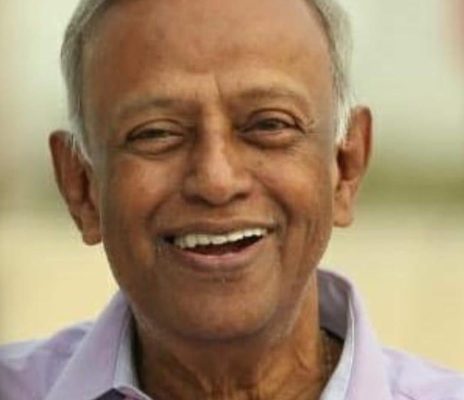 A lifelong learner, he will be remembered for his generosity, quick wit and his infectious smile and warmth, his well-wishers said.

Aravamootham began his career in automobile and industrial selling in the 1950s. After 25 years of rich experience in the corporate space, he went on to become a management consultant and corporate trainer in the 1980s and had, over the last three decades, conducted a wide range of training programmes for hundreds of organisations across the country.

He was a Platinum Master Trainer in Neuro Linguistic Programming (NLP) from NFNLP, USA and had the privilege of directly training under Dr. Richard Bandler, the co-creator of NLP. He trained thousands of people in NLP, many of whom went on to become trainers themselves.

The octogenarian moved with the times and equipped himself technologically. When COVID restrictions were imposed last year, he quickly adapted himself and organised many programmes for a global audience through online video platforms.

His nephew Sampath Dorairajan remembers one recent chat, “I had just completed my Ph.D and presented the news to him. He was delighted and had tears of happiness.”

Mylaporean Srikanth Srinivasan, country head, Assurant India who knew  Aravamootham for four decades says, “Though he was past 85, he was young, both physically and mentally. He was supremely fit thanks to his discipline and fitness routine.”

Aravamootham was a resident of D’Silva Road for some four decades. Nephew Sampath can be reached on 9884154901 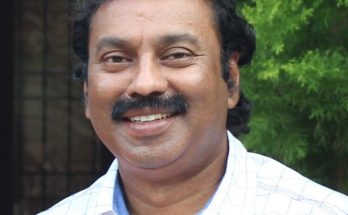 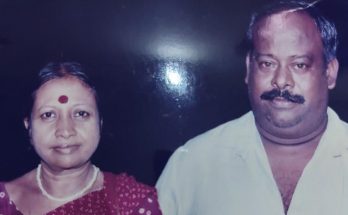 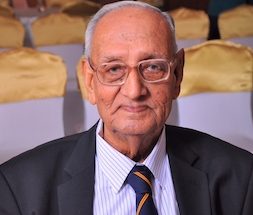