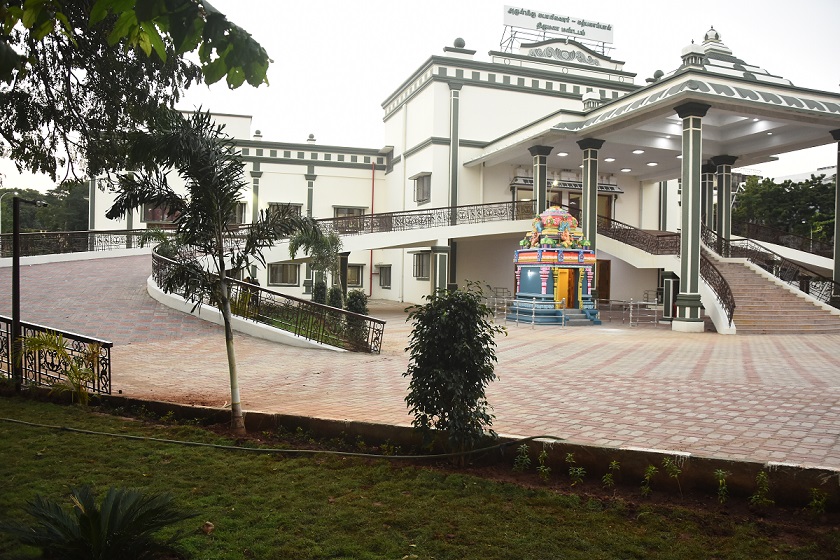 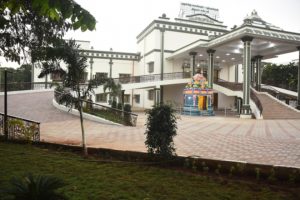 On Jan 10, a marriage hall belonging to Sri Kapali Temple, Mylapore was inaugurated by the chief minister Edappadi K. Palaniswami through video conference from the Secretariat. The construction of the hall, which is located at Greenways Road, R. A. Puram, began in Feb 2011 and was completed in November of last year.

An official at the temple says, “An office will be opened there soon for bookings, till then bookings will be done in person only at the temple office. We have received many enquiries and will start the bookings from February shortly. Bookings have to be done atleast two months in advance”.