Mylaporeans have also been enduring the frustration of closed petrol stations in the neighbourhood. The shortage of fuel has led to this situation across the city of Chennai. Fuel stations had shut down since the weekend.

The situation became acute on Monday when people had to get back to work and business. A station on Dr. Radhakrishnan Road, opposite Hotel Woodlands was the only one which had petrol to sell. Huge queues formed outside it, with people carrying cans and PET bottles to grab whatever fuel they could at this station.

All the petrol stations in Mylapore were closed.

Monday was also the hottest day of the summer season here and a few scrapes took place outside the stations that were open.

Traffic thinned out after dusk since most autos and bikes did not source petrol or diesel.

On Tuesday, a few other petrol stations opened but there were long queues outside them this morning. Oil company officials said that with stocks due to arrive in the city today, the situation is expected to ease. 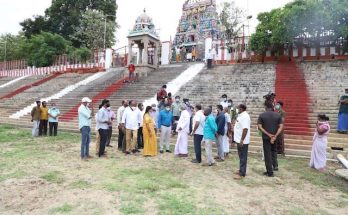 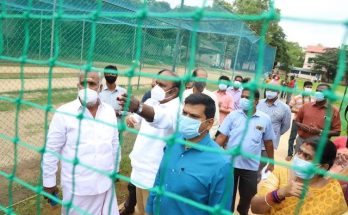