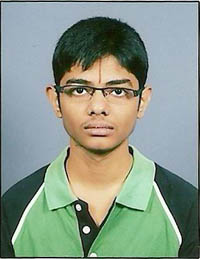 Srinath Narayanan, a resident of Mylapore has won the Gold Medal in the Asian Junior (U-20) Chess Championship held at Uzbekistan from May 30 to June 7.

From a total of 9 rounds Srinath scored 8 points with 7 wins and 2 draws. He played against 5 players from Uzbekistan, 2 players from India and one from UAE and Kazakastan.

By winning this championship he has secured his first GM norm, says his father C. L. Narayanan.

His interest in chess began at the age of 5 and currently he is training with GM Abhijit Kunte, who is based in Pune, he says.

He had won the worlds under – 12 title earlier, says Narayanan.

Srinath has scored a total of 1125/1200 in the recent Plust Two Board exams and looking forward to persue his B.Com degree at Vivekananda Collage, Mylapore. 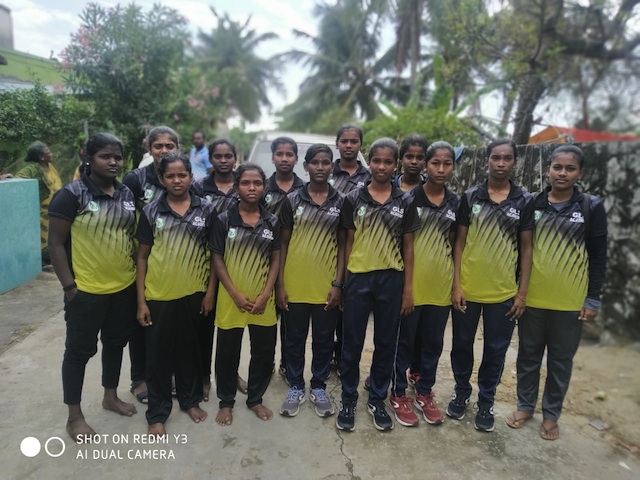 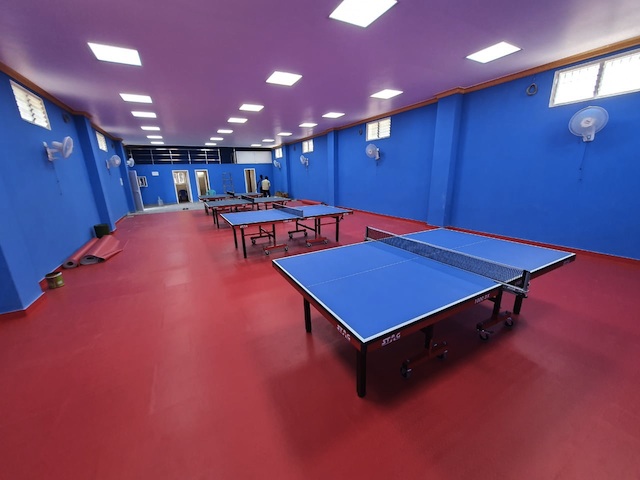