The Mylapore Academy on the occasion of its 57th anniversary celebration had honoured some Mylapore education institutions and people.

The silver rolling trophy donated by India Cements for the best college in Chennai city for providing value based education in 2010 was awarded to Dr. M.G.R. Janaki College of Arts and Science.

The award for the best maintained temple in Chennai was awarded to Arulmighu Madhava Perumal Temple, Mylapore.

The rolling trophy for the best school in city was awarded to Vidyamandir Sen. Sec. School, Mylapore.

D. Munuswamy, Conductor staff at Mandaveli Depo was awarded as the best MTC conductor in the city.

The M. A. Sanskrit – Endowment of K. N. Shanmugasundaram Education Trust was awarded to Jayanthi a resident of Chamiers Road, R. A. Puram. 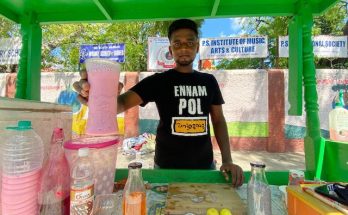 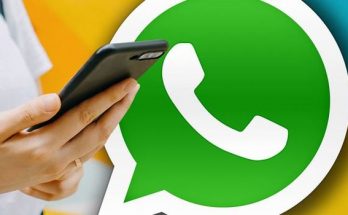 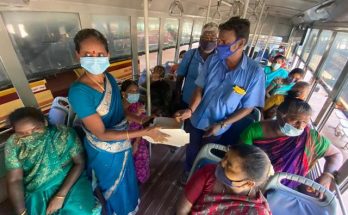