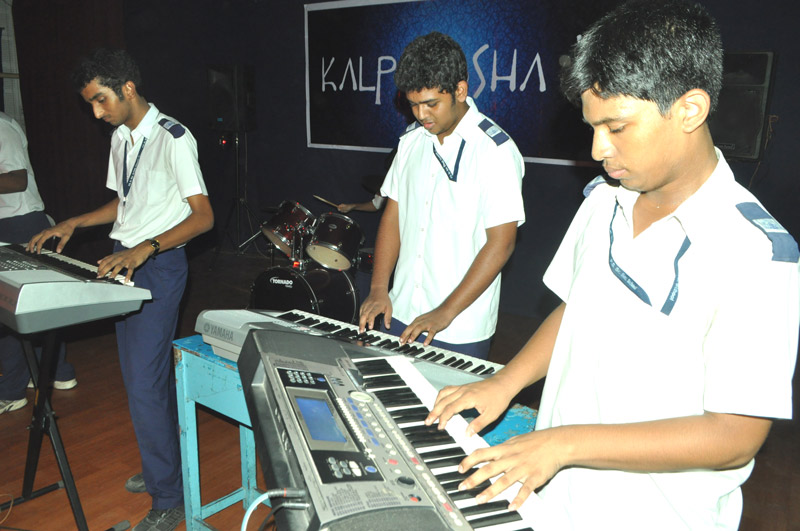 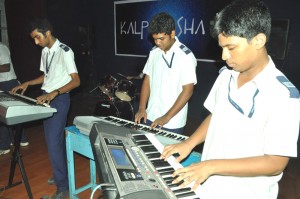 Kalpakosha is Sir Sivaswami Kalalaya school’s annual cultural extravaganza. And this being held during the school’s silver jubilee year, so it’s all the more special.

Being the cultural secretary, I had an immense responsibility to make it a resounding success.

The inauguration on June 26 morning was graced by Pop Shalini who kept the crowd on their feet with her rendering of ‘yel yelama’ from the movie ‘7am Arivu.

Simultaneously the preliminary rounds for many other events like JAM, Adzap, Quiz, DumbC Charades were happening.

This year’s additional events were Lawyers up and Photography which were a great hit among the participating schools.

Also, a talent exposition event directed at the audience took place, where many of them walked away with Marybrown vouchers!

The day ended with the Shipwreck finals where participants were given interesting and amusing personalities to highlight – like George Bush and Quentin Tarantino.

Day 2 is much looked forward to, as the top winners will win a bumper prize of Apple iPad mini!

Photo here is of the P S Senior team at the light music event.

– Reported by Deepshika Arasu. She is the Cultural Secy. at Sir Sivaswami Kalalaya School, Mylapore