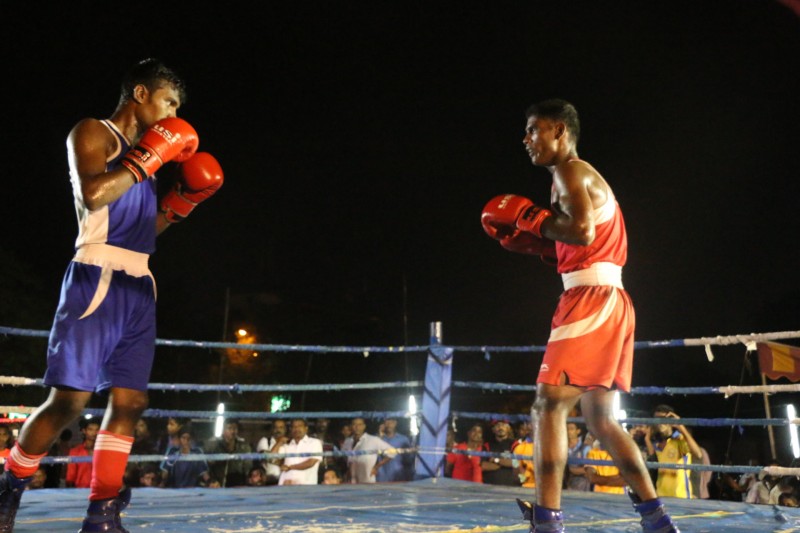 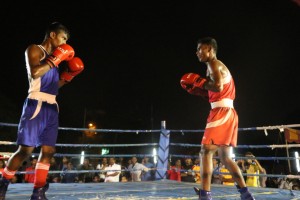 About 140 members from 30 clubs took part in the M. S. I. Arun Kumar Memorial boxing competition organised by Shine Boxing Academy at the Corporation Park in R. A. Puram on June 6 and 7.

S. Manikandan, a resident of R. A. Puram and a member of SBAT (Sports Development Authority of Tamil Nadu) won the silver medal under the light weight category. The overall championship trophy was lifted by SBAT. Shine Boxing Academy were declared the runners up at the event.

The Academy is located at Mandaveli and is headed by the chairman Rama Arunkumar.