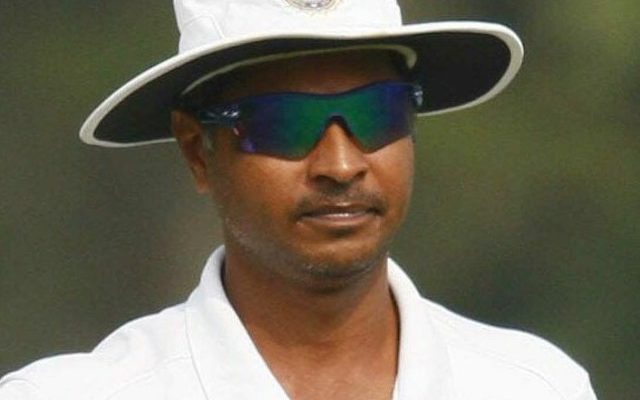 On Thursday  (April 22) evening, J. R. Madanagopal walked on to the ground at the Wankhede Stadium in Mumbai at 7.30pm for his IPL debut in the match between Virat Kohli’s RCB and Rajasthan Royals standing alongside former International Elite Panel umpire S Ravi, also from Chennai.

It was a momentous occasion not just for Madanagopal but for his old time friend and cricket league team mate from the 1980s.

47year old Ramji Santhanam is now a resident of RA Puram 2nd Main Road and staff at Royal Sundaram Insurance Co. He spent his teenage years in Perungaluthur where he played as an off spinning all rounder alongside Madan in age-group tournaments.

He recalls his association with Madan “In the second half of the 1980s, we played in the Ranga Rao Trophy and gained an entry into the TNCA league by winning that trophy.  Madan was a couple of years my junior. In the very first year in the TNCA league, we won the fifth division title. Madan was just into his teens but even at that young age, he was calm and composed. This characteristic feature has remained with him ever since.”

“Remarkably for a man making his debut in a high profile match involving the Indian captain, Madan displayed the same calmness and confidence that I had seen in him well over 30 years ago,” he added.

Madanagopal is a resident of Luz Apartments, Luz Church Road. 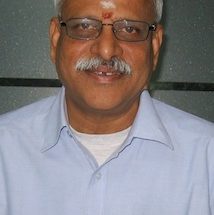 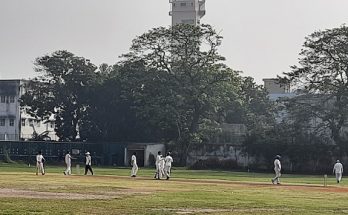