Suhasinis who wish to participate in this Kuthuvilakku Pooja can register their names along with a subscription of Rs.50 by February 15. Participants need to bring a kuthuvilakku, late and panchapathram set. All other pooja materials including prasadam will be provided.

Sri Audikesava Perumal Devasthanam, Mylapore is the hub of two important events between January 28 and February 6.

Mupperum Vizha began on January 28 on which day the way Sri Peyalwar took birth in a well near by is enacted every year.

On the third day of this vizha, January 30 Lord Srinivasa will be adorned in 13 different alankarams during the course of this day. An hourly change of adornment will deck Perumal and he will appear as resplendent as ever.

From February 2 to 6 it is the Teppath Thiruvizha which takes place at the temple tank in Chitrakulam.

For more details on these functions call the devasthanam at 2464 3873. 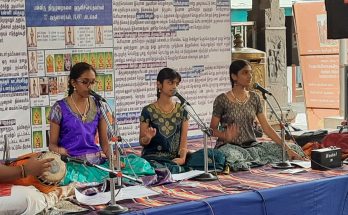 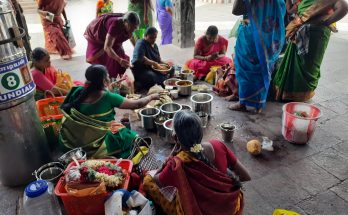 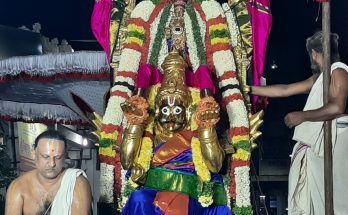