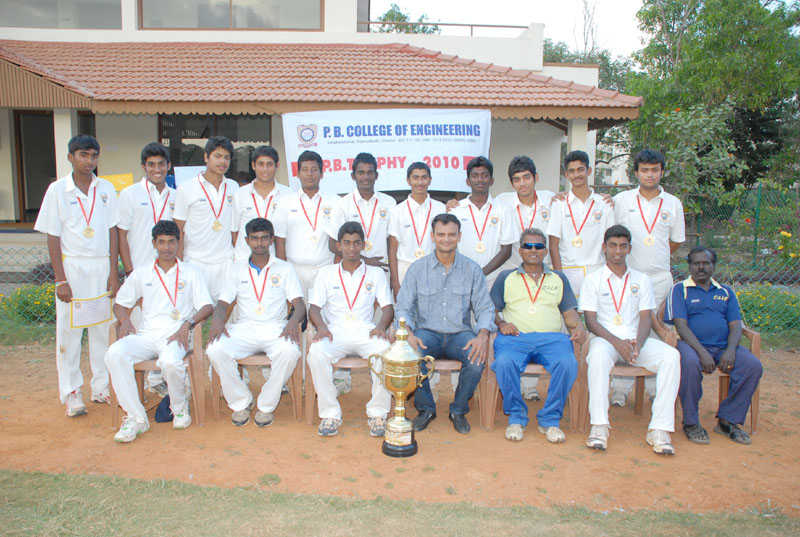 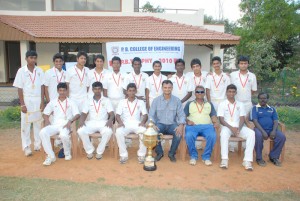 Hemang Badani, Indian Cricketer was the chief guest on the final day.

He also gave away the trophies to the winners and the special prizes.

The two received a special award of Rs.5000 each.

One Comment on “St.Bede’s wins the P.B. Trophy cricket tourney”