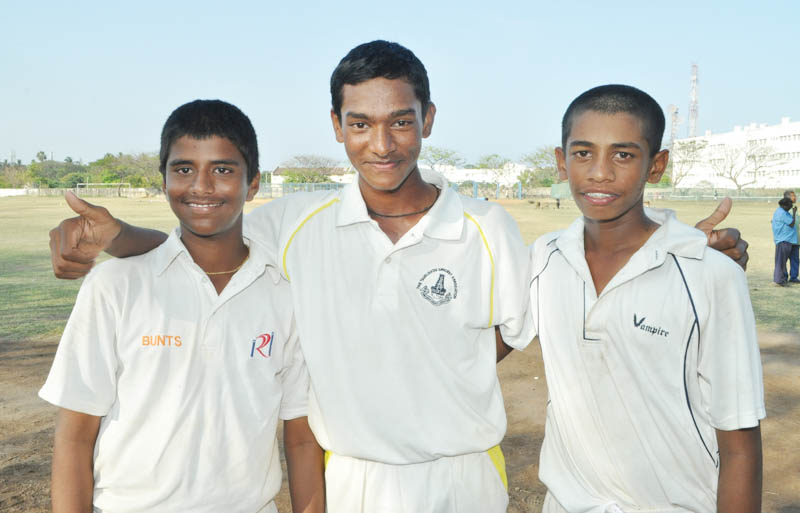 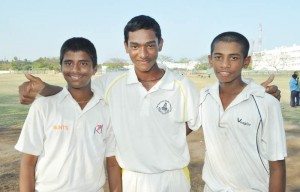 Two Mylapore school cricket teams will battle it out in the final of the prestigious TNCA Sumeru Soft city schools tournament.

They are St. Bede’s and Chettinad Vidyashram.

In the semi-final matches held at St. Bede’s grounds on February 10, they won their matches comprehensively.

P. S. Senior scored 192 losing 9 wickets in their 50 overs. Their star was M. Sairam who scored a century. He ended with 107 runs but the rest fell by the wayside.

In the other semi-final, PSBB from K. K. Nagar batted first and scored 134 runs in 38.5 overs. The Chettinad bowlers restricted them. M. Siddharth took 6 wickets for just 16 runs while Pradhan Bharath took 4 catches.

The date of the final is yet to be fixed.