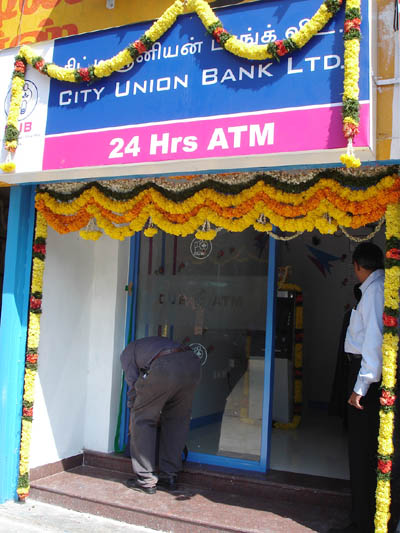 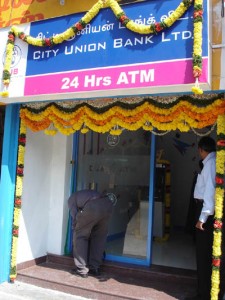 City Union Bank Limited has opened two new off site ATMs in the Mylapore area. This is part of the ten ATMs that the bank has opened in the city on March 11.

One of the ATM is located at 1, South Mada Street, Mylapore. This was opened by V. Jayaraman, ex – director of the bank.

The second one is opened at 19, C. P. Ramaswamy Street, Abhiramapuram. This was opened by T. K. Ramkumar, director of the bank.