Actor and former Mylapore MLA, S. Ve. Shekher has complained to the police that his house was stoned last weekend by some men who travelled on motorbikes.

He said that the miscreants slowed down at the gate of his house in Mandavelipakkam and threw stones at his house which broke glass panes and damaged some property.

The miscreants fled from the scene.

Similar incidents have taken place in the past at Shekher’s residence.

Shekher, who joined the Congress (I) on the eve of state elections held in April 2011 and had applied for the Mylapore seat was denied it. He was critical of K V Thangkabalu, Congress (I) chief and Mylapore candidate who lost in the election.

Shekher was elected from Mylapore in 2006 on the AIADMK ticket.

Police slap cases against people who took part in meeting held inside Sri Kapali Temple. They were on a campaign ‘to get back temples to people’. 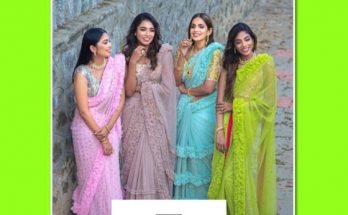 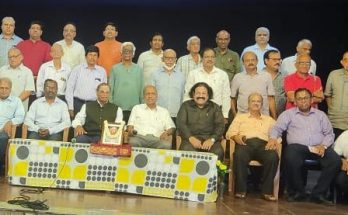