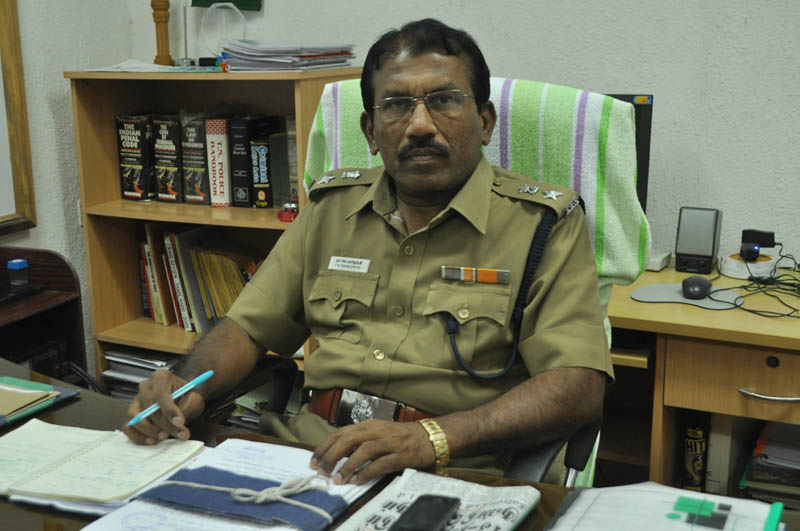 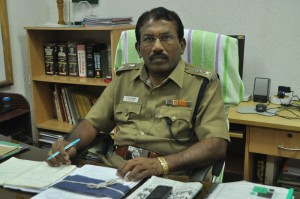 T. K. Puhalenthi (56) has been made Deputy Commissioner of Police of Mylapore zone. He took charge on September 9. He was previously the DCP of Triplicane zon.

A native of Kanyakumari he was the Additional SP in Tirunelveli before being promote to the DCP rank.

One Comment on “New Deputy Commissioner of Police for Mylapore”