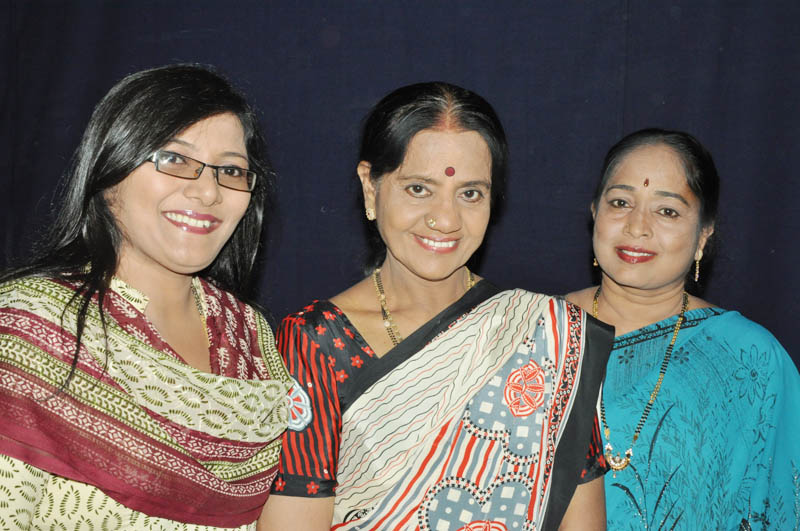 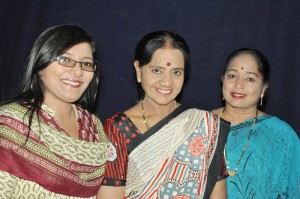 The group staged its new play Karmayogi on April 23 at Narada Gana Sabha for Kartik Fine Art’s drama fest that is currently on at this venue.

Bhuvanashri says she was acting and dubbing before marriage. “I am back to the stage after 32 years”, she says.

Maheshwari a resident of Arundale Street says she has been into theatre from 2004. “Theatre is my passion and I have worked in several troupes”, says this Port Trust staff.