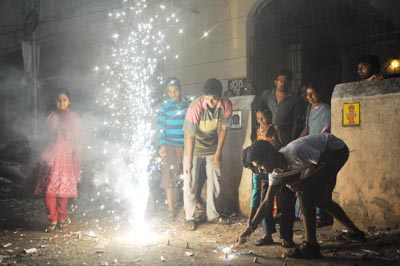 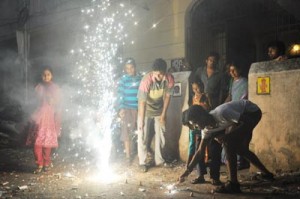 It was a holiday quiet in the morning. The streets came alive later in the evening. This was Deepavali day in Mylapore.

The sound of crackers at dawn were a tad low and far between. But Mylaporeans who stick to rituals were up and about on a  sunny morning.

The streets, even the made veedhis around Sri Kapali Temple were not all that crowded.

A fire had broken out on Monday night in the slum off Mangollai at one end of East Mada Street – a firecracker which fell on a hut seemed to have caused the fire, and the stir that followed.

It was also a day to be charitable for some people. At Annai Illam, a home for the aged near Bharatiya Vidya Bhavan families dropped in to hand over food and snacks. 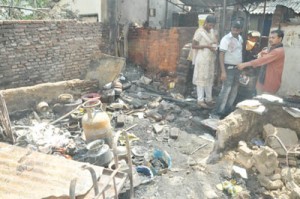 This was one day when Mylapore sabhas gave a holiday to concerts.

Families were on the streets on a  chill evening. It gets dark by 5.30 pm nowadays so when the rockets went up over the temple tank, it was a sight to behold for those who chose to stop and stare. 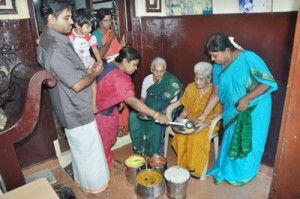 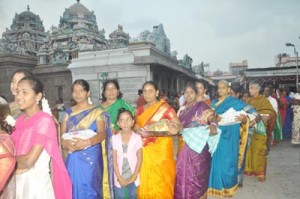 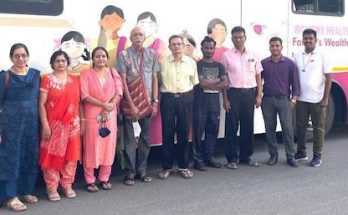 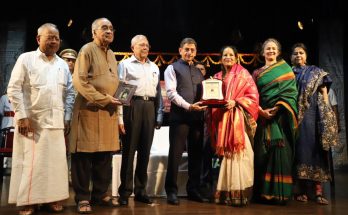