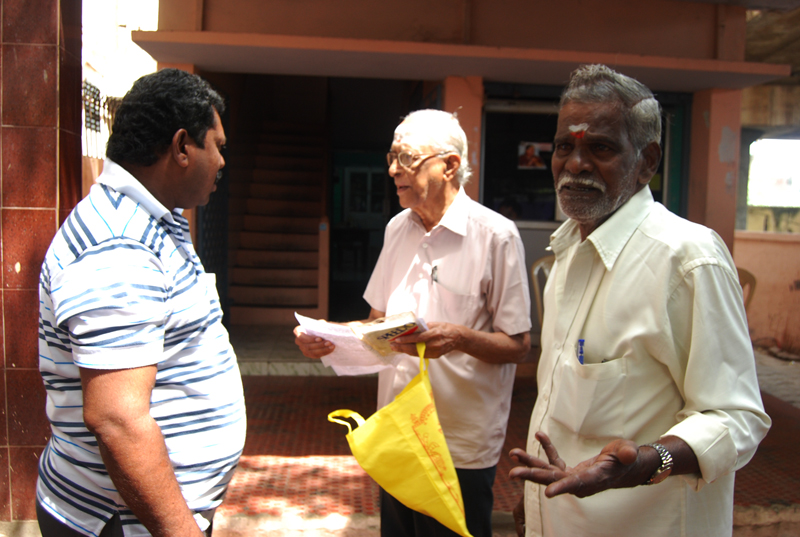 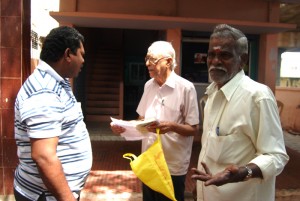 The Aadhar Card registration process continues and for Mylaporeans, there are 3 camps this February but the Luz centre has closed its operations now and people who followed the alerts given in adverts in city dailies are further frustrated.

The biometric collection on is at the following camps. For Mylaporeans, the camp is at Ward 123 office, Chennai Corporation on Kutchery Road, near Luz Circle. at Raja Muthiah School, Thiruvengadam St./Srinivasa Avenue, R A Puram.

It is also on at the Corporation Zone office in Adyar, alongside the flyover.

The operations follow the old division areas of Chennai Corporation.

The bad news for people was that when we checked out the Luz Corporation office at 12 noon, many people were turned away by junior staff saying the process here was long over and the teams had moved out. Adverts in local dailies list the venues but on the ground, the reality is different thus frustrating people.