The Salesians have launched a CBSE stream at St. Bede’s School in San Thome. The St. Bede’s Academy will follow the CBSE syllabus and admission is now open to this school.

The new school will start in June 2014 on the same campus. Classes from Std.1 to VI will form the first part of the new school and the rest will be opened gradually.

The Salesian priests are overseeing the construction of a massive new block of classrooms on the south side of the campus; work began some months ago and is on at a fast pace. This new block though has eaten into the big playground on this campus. 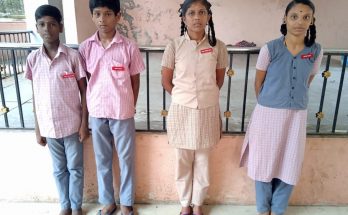 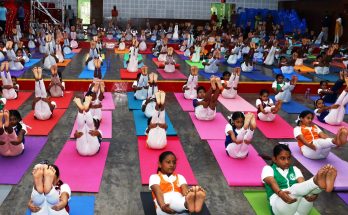