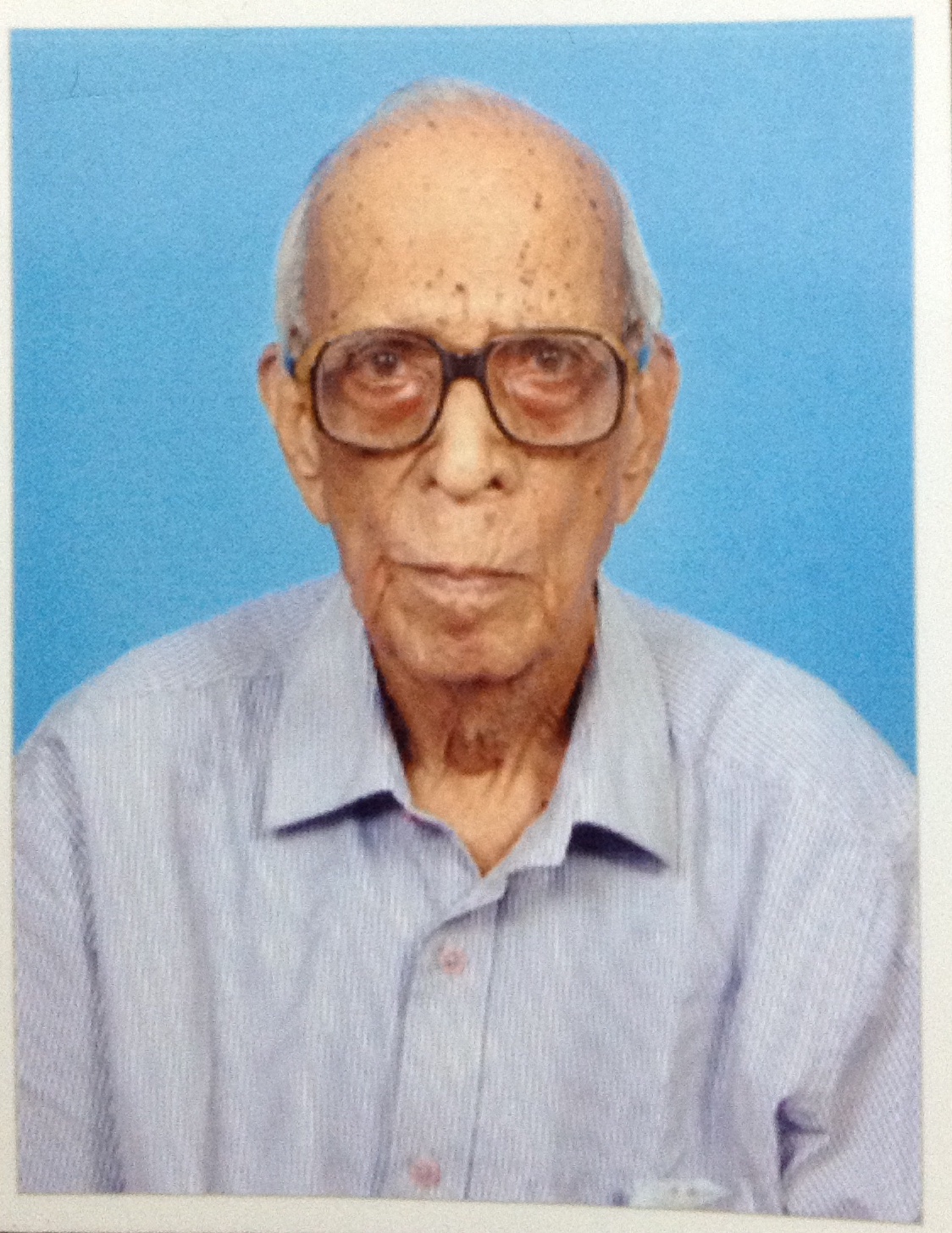 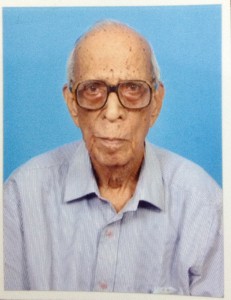 A. Kasinathan (aged 96) passed away on May 11, 2014.  He was a professor of chemistry at Vivekananda College from where he retired in 1977.  A longtime resident of Mylapore and Mandavelipakkam, he started his career in Loyola College, then moved to A.M. Jain College and later on Vivekananda in 1965.

He had a combined teaching experience of four decades in these institutions. During his tenure as chemistry teacher, Kasinathan helped many students with his affable and simple teaching methods. He was always proud of his students and remembered them all.

He is survived by his son Dr. K. Nagarajan, retired professor of chemistry, Vivekananda College, daughter-in-law, and grandsons. They can be contacted at 3, Second Trust Cross St., Mandavelipakkam. Ph: 24643398, 9840320276.