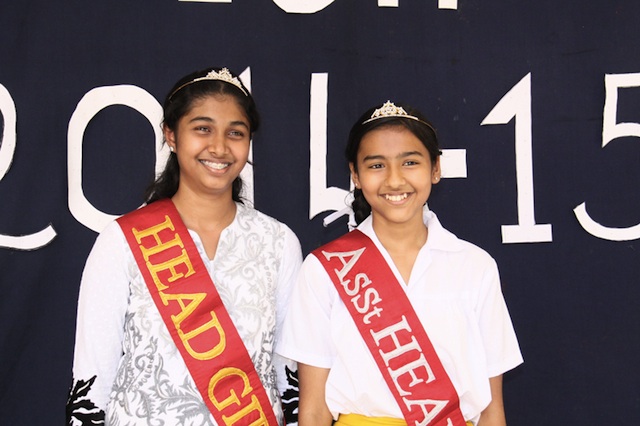 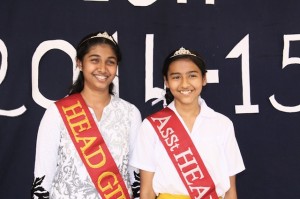 Senior students used the ballot to cast their votes following a short campaign and the votes were counted at noontime and results formally declared thereafter. At 1.30 p.m. the winners were introduced; they made short speeches to the student community which had gathered at the school stage.