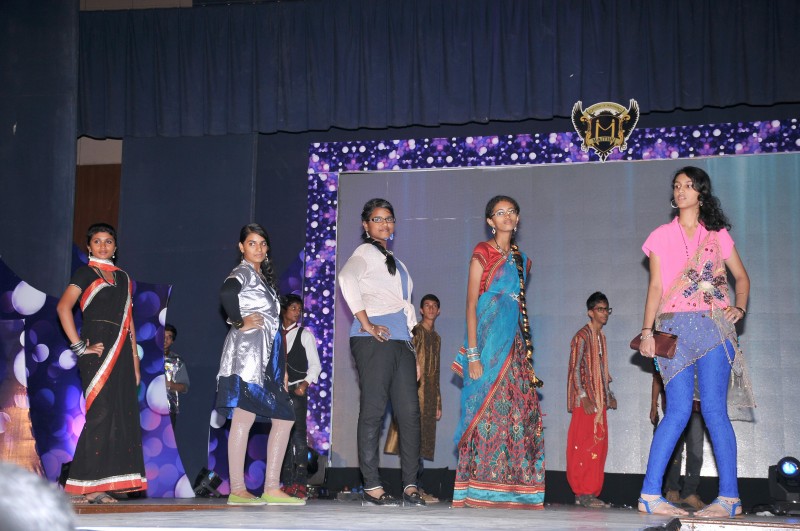 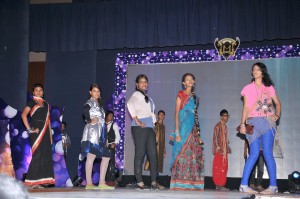 Chettinad Vidyashram, R. A. Puram hosted a “Festival of friendship” on Aug 22 and 23 at its school premises. The inaugural function was attended by director Ram and actor Ashwin. Actresses Oviya and Nandita lighted the kuthuvillaku.

About 35 schools participated in this event. The first day started off on a melodious note with “Pitch Perfect” as the first event. This was followed by adzap, channel surfing, shipwreck and just – a minute. The efforts of the students were well appreciated by the audience who pitched in and cheered for their respective teams.

The second day, which was even more exciting, was flagged off with a dance event. This was followed by events like spin a yarn, block and tackle, treasure hunt and a FIFA tournament. The closing ceremony was attended by director – Lakshmi Ramakrishnan, actor Amitash Pradhan and Viji Chandrasekhar. Ph: 24938040.