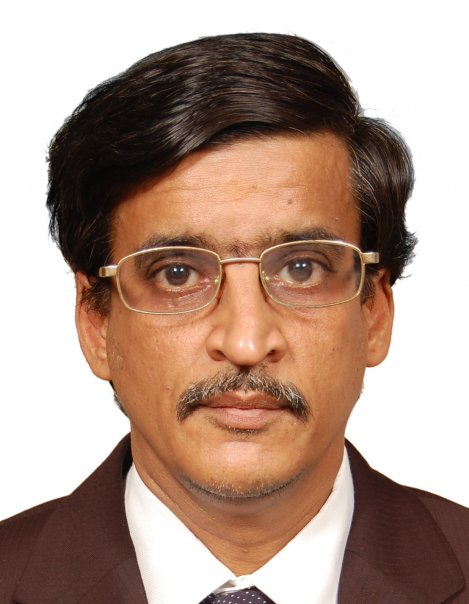 Rtn. N. Shankara Subramaniam, (54 years) passed away on July 4, after a brave and strenuous battle with cancer. Known as Shankara to many, he lived in the same home at 39, 3rd Trust Cross Street, Mandavelipakkam from start to end.

He was a brilliant student at St. Bede’s High School, Loyola College and the College of Engineering, Guindy where he was the gold medallist of his 1983 batch. An entrepreneur and industrialist, he managed three companies – Sanwire, Vidhwath Electrikals and Electrical Engineering Equipment Co., which now have offices in India and abroad.

He was an avid Rotarian for the last 25 years at the Rotary Club of Mylapore where he was a Past President. He rose to an international position in Rotary Youth Services and was the recipient of the topmost award for empowering youth – The Rotaract Icon. This quintessential Mylaporean was a keen cricketer (offspinner and batsman) and livened up the field with his enthusiasm and sporting spirit, playing until he was 53 years old.

The accompanying rare photo is of him at age 5 donating money from his personal savings for the cause of the Indo-Pak war 1965 as a garland to the then prime minister Shastri. Others in the photo: Mysore Maharaja Wadiyar and former chief minister K. Kamaraj.