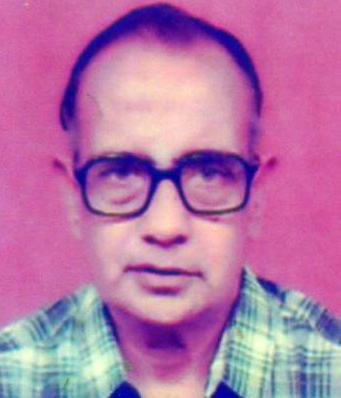 Mylapore resident S. Krishnamurthy (85 years) passed away on October 22, 2014. He did his schooling at St. Gabriel’s at Broadway and worked in the accounts department at Burma Shell (now Bharat Petroleum), from where he retired. He was the honorary treasurer at J. P. Forum and St. John’s Ambulance services and was an executive committee member of the Censor Board for more than a decade. He was awarded the ‘Best Cultural Organiser’ for 2012 from Karthik Fine Arts.