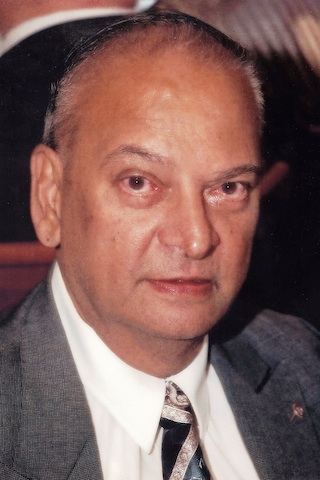 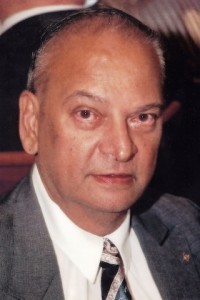 V. Panchapakesan, 78, passed away on October 11, 2014 at his Mylapore residence. He was the son of R. Vaidyanathan and son-in-law of T. B. Balagopal, the famed tennis player. He had been residing at Chandra Bagh Avenue, Mylapore after retirement  in 1996.

He worked  in Hong Kong for over 25 years. He started his career with UCO Bank and rose to the position of Assistant General Manager before joining Banque Nationale de Paris (BNP), Hong Kong, as Head of the Indian desk. He was a Paul Harris Fellow and member of Rotary Club of Madras.

Pancha, as he was popularly known, had a  gentle and affable disposition and endeared himself to all who knew him, his family said. He was many things to many people — a well respected senior executive held in high esteem in the top echelons of international banking,  a philanthropist who contributed and raised funds for numerous causes, including ashrams, temples, education and medical help for the poor, and a guide and mentor to the younger generation. He donned these mantles with utmost ease and grace, because they came naturally to him. He never claimed ownership to any, his family said.

He was a treasure trove of information on Saivaite literature.

He is survived by his wife, Sarala, Girish and Fiona, Pramod and Jill and grandchildren. His family can be reached on 94444 60660 or by email vspancha@gmail.com