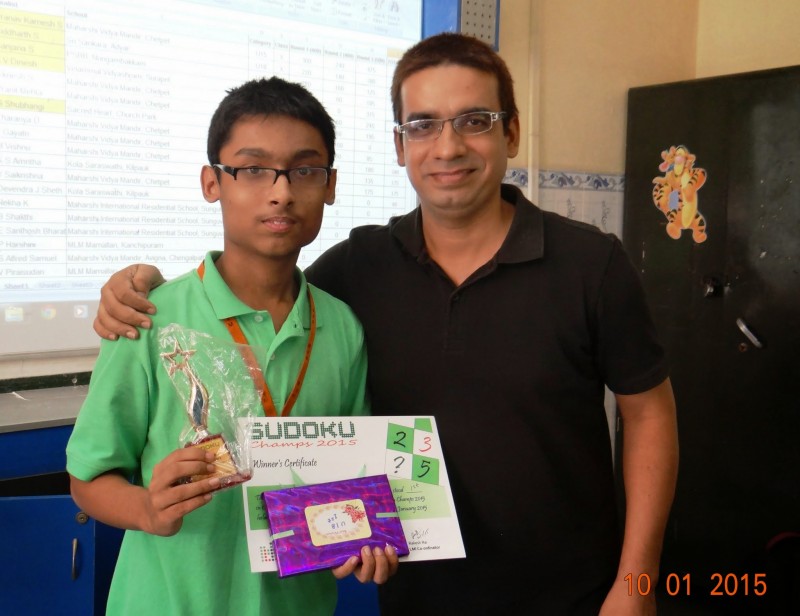 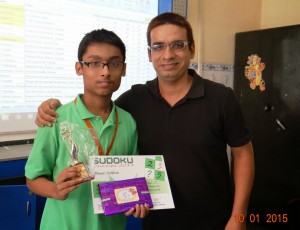 Pranav Kamesh. S, a class X student and a resident of R. A. Puram, came second in the National Sudoku championship held recently. The event was organised by Logic Masters India in several schools in the country. Pranav will represent India at the World Juniors Sudoku Championship which will be held in Beijing, China in July 2015.  He can be reached at 9840771250.