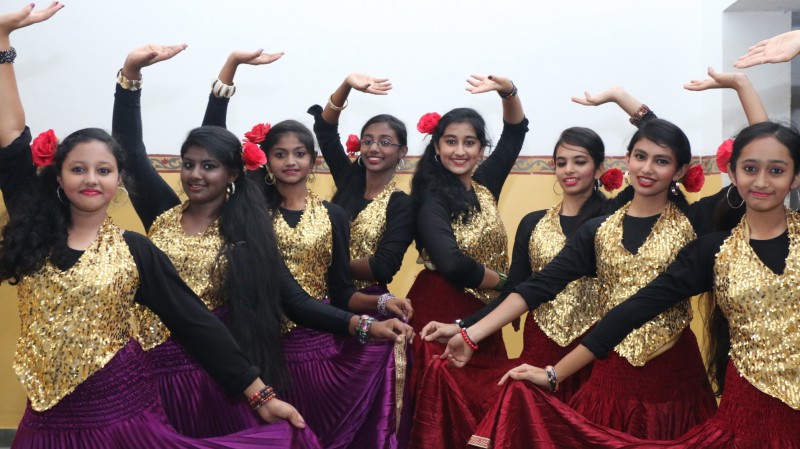 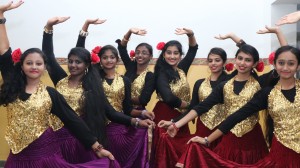 Chettinad Hari Shree Vidyalayam, R. A. Puram hosted its 11th annual day celebrations on Apr 11 and 12 at the school campus. The event started off with a speech by the principal – Deivanai followed by a prize distribution ceremony wherein the students were awarded prizes for academic proficiency and attendance.

Several programmes were held which included a play titled ‘The box of oblivion’ and a musical performance by the students of class XI. This was followed by students taking part in dances from around the world – ranging from hip hop, Chinese ribbon dance and Egyptian Isis dance to flamenco and Bengali folk dance.

Magazine and food stalls were set up at the school. The proceeds from the food stalls (managed by the Interact Club) were used to support a social cause—reported by Rakshitha Arun