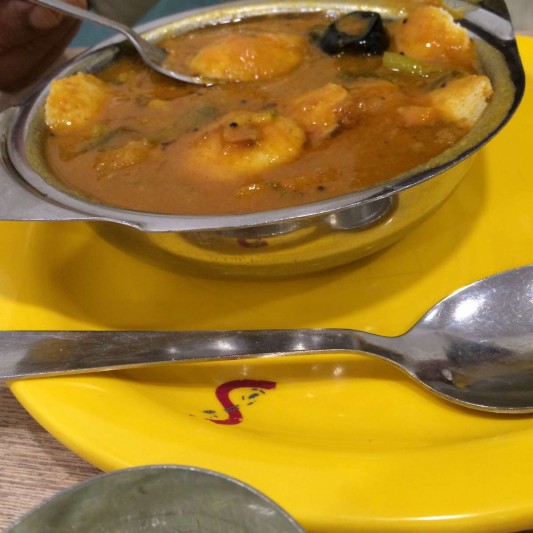 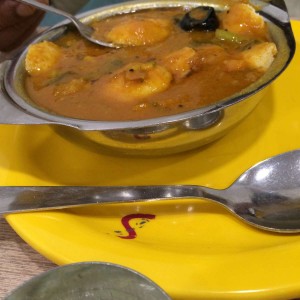 What started as a small one hotel business, has now grown into a trademark recogonised in many countries of the world.  ‘On 8.6.1990, we took the hotel on rent from Swagath Group who was running a hotel here in the name of Annapoorna.  In 2000, we purchased this place and started running the hotel on our terms.’ says MD P. Rajagopal.

The family hails from Udipi. Rajagopal’s father, Padmanabha Pothi, started a hotel in Udipi after having worked in various restaurants during his childhood. Rajagopal  and his brother Suresh, with the guidance of their father, started their first restaurant ‘Suprabatham’ in West Mambalam. It was not a successful venture. After a while, Suresh started the first Sangeetha restaurant in Armenian Street, Parrys, Chennai in the year 1985. When M.S. Subbalakshmi  won an award for her musical talent, the brothers decided to name their new hotel venture as ‘Sangeetha’. The second Sangeetha was opened up in Mylapore in 1990.

Now the group has become Sangeetha Veg. Restaurants P. Ltd and has won many awards like ‘The Best Indian Tiffin’ from The Times Food Award. There are now  50 units including franchises. They also have their overseas outlets at Dubai, Abu Dhabi, Sharjah, Bahrain, Malaysia, US, London and Paris. They are the only one having a pure vegetarian bakery and it is in Mylapore.

Today (8.6.15) they celebrate the 25th birthday of the restaurant by serving free laddu to all customers