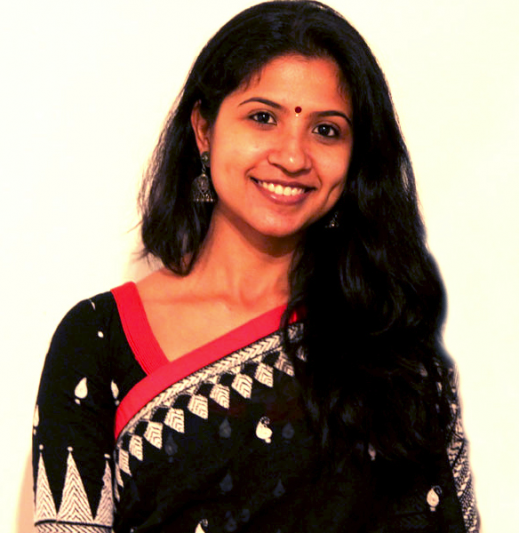 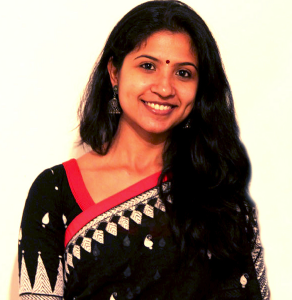 Sruti Harihara Subramanian has recently directed a documentary which has been released to a private audience at The Curzon, Mayfair, London on June 11. Sruti is a resident of Mylapore, an ex-student of Vidya Mandir and MOP Vaishnav College. Even as a student, Sruti was very creative and involved herself on various extra curricular activities like music, dance and drama. After college, when it was time to make a career choice, Sruti decided to follow her heart. She chose to enter the world of cinema which she felt could meld all her passions of dance, drama and art.

She worked with several mainstream projects as an assitant director, then, decided to go solo and make a documentary about a project close to her heart – art. She chose as her subject Krishen Khanna – one of the living legendary artists in the league of MF Hussain and more.

Khanna is 91 years old. But that hasn’t stopped him from working on his projects. The documentary follows Khanna as he completes his latest project – a 20 foot artwork called ‘Far Afternoon’. The work took six months, as did the documentary. Through the documentary, we can get to know the artist and what  really drives him – says Sruti.